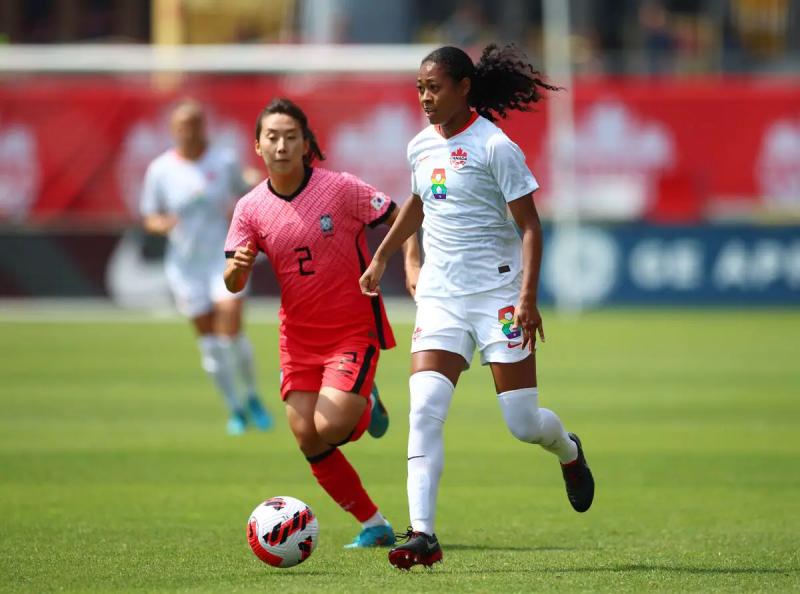 Qualifying seemed like a formality, but Canada cruised to a 1-0 win over Panama on Friday night to officially secure their ticket to the scheduled FIFA Women's World Cup in 2023, in Australia and New Zealand.

Julia Grosso was Canada's lone scorer while goaltender Sabrina D'Angelo and her defense picked up the shutout .

This round of the 2022 Concacaf Women's Championship was played in Mexico. The result secured Canada's place in the knockout round of the competition and, in the process, an eighth consecutive qualification for the finals of the FIFA Women's World Cup.

The results of the current championship will also determine Concacaf's representatives at the Paris Olympic Games tournament in 2024.

Winners of the Women's Championship of Concacaf 2022 will indeed have their ticket for the next Olympics. The finalist team and the team that will take third place will qualify for the Concacaf Olympic play-off for the last Olympic place at stake, in September 2023. Remember that the Canadian team had been crowned Olympic champion, at the last Games summer, in Tokyo.