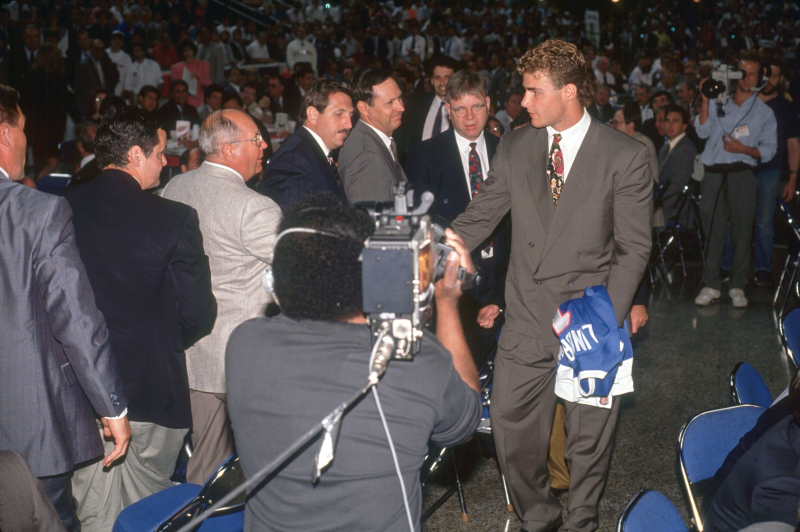 By his own admission, the former general manager of the Montreal Canadiens Serge Savard was not so interested in acquiring the services of Eric Lindros, but discussions had nevertheless taken place for the one who refused to report to the Quebec Nordiques following the 1991 draft.

“It may have been the only time [President] Ronald Corey asked me to do something something I didn't want, admits Savard, in the documentary series. I told myself that Quebec was never going to trade Lindros to the Canadiens. »

The general manager had nevertheless been to meet Marcel Aubut in Quebec. The names of Patrick Roy and Mathieu Schneider had been put forward, as well as several first-round picks.

“I did it, but without conviction”, sums up Savard, about this meeting with the Nordiques .