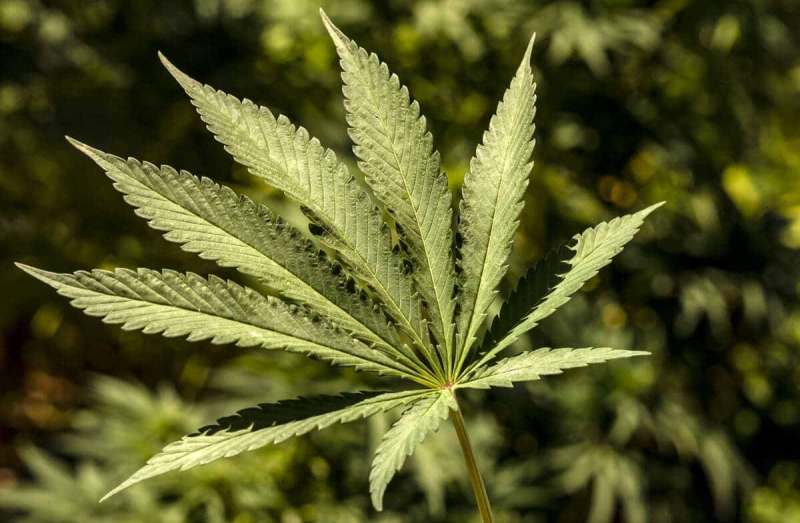 Cannabis had a timid week in the United States. While more than half of Americans now live in states where pot is now legal, ballots to legalize recreational use have not been entirely successful. And there will be another heated debate for legalization at the federal level…

This week, Maryland and Missouri became the 20th and 21st US states to legalize marijuana for a adult recreational use, 10 years after the first state, Colorado.

These only two successes of the week in a set of five elections, which took place mainly in conservative states, should not however suggest the return of strong opposition to the movement to legalize cannabis in the United States.

According to several surveys, Americans overwhelmingly support the legalization of marijuana. Indeed, 91% of them favor at least one form of legalization (medical or recreational).

In October, President Joe Biden announced a pardon for all federal convictions for simple possession of cannabis.

And the prospect or proposal of federal legalization is no longer a political pipe dream or a career-killing proposition.

In Arkansas, Proposition 4 was rejected by voters. It would have allowed the purchase of up to one ounce of marijuana from authorized retailers. The measure would not have allowed for a home culture and an absolution from provincial sentences.

In Maryland, adults in that state will now be allowed to possess up to 1.5 ounces of cannabis, or two marijuana plants, effective July 1, 2023. Additionally, the election amendment that won the election November 8th midterm will allow for the redaction of the records of those arrested as well as the reconsideration of sentences for those currently incarcerated, for possession of cannabis on provincial charges in this state.

In Missouri, voters approved Proposition 3, which removes existing marijuana bans and allows adults to buy and own up to three ounces and grow up to six plants at home.

In North Dakota and South Dakota, voters rejected proposals to legalize simple recreational possession of marijuana. In North Dakota, the project failed for the second time after a first failure in 2018, by 59% of the votes against. This year, legalization in this state gathered about 55% of votes against.