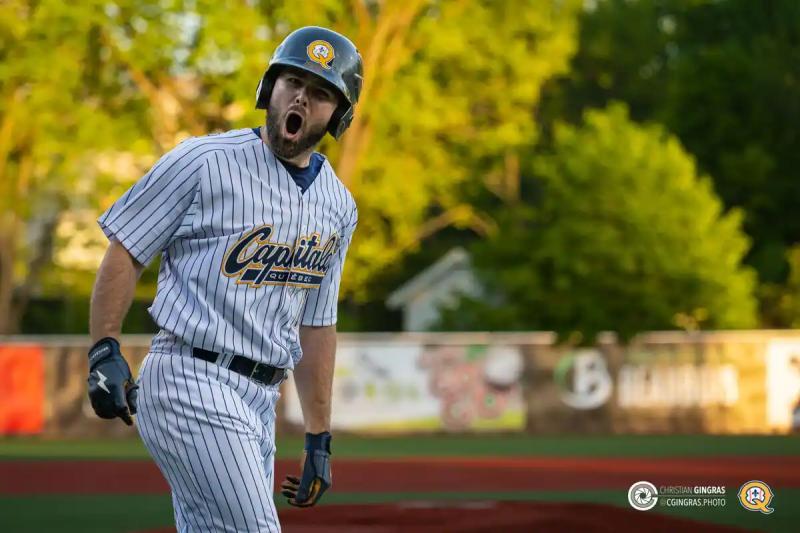 The Quebec Capitales seem to have been stung by their back-to-back losses to the New York Boulders in mid-June. The team from the Old Capital crowned their second straight sweep of their rivals from the Big Apple on Sunday.

Patrick Scalabrini's men sprang up late in the game to break the deadlock and win 5-4. They took advantage of the largesse of Josh Loeschorn to score two runs in the seventh inning.

Gabriel Garcia reduced the a one-run lead in the eighth inning on a sacrifice fly, but the Boulders failed to tie the game afterwards. Earlier in the game, Garcia had scored a two-point long ball at the expense of Joel Huertas.

Glaude and Takamatsu both hit a triple in the win, but it was Jeffry Parra who led the charge on offense for the “Caps.” He drove in three runs on a home run and a groundout.

On the mound, Huertas fulfilled his mandate as a starting pitcher, getting six batters in the mitt and allowing six hits and two runs earned in six innings.

Loeschorn, meanwhile, allowed five strikes from the safe and as many earned runs in six and two-thirds innings of work.

The Capitals (35 -15) signed their fifth straight victory, so they still maintain a slim lead over the Ottawa Titans (33-18) and second place in the Eastern Conference of the Frontier League.

The “Caps” will receive, on Thursday, the worst team in the league, the Empire State Grays (3-47), for the first duel of a series which includes four. They won't be able to take the circuit's homeless team lightly, however, as they surprised the Titans last Friday.