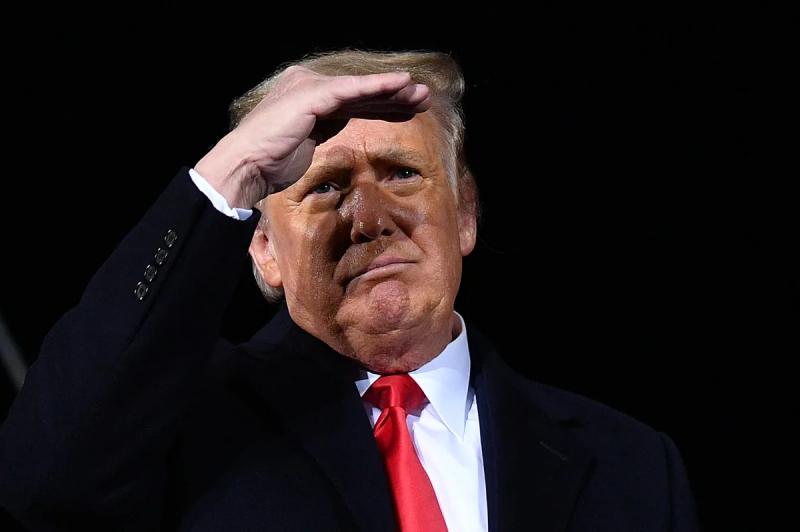 Joe Biden on Monday criticized his predecessor Donald Trump's inaction during the Jan. 6, 2021 storming of the Capitol, which he called “hell worthy of the Middle Ages.”

“For three hours, the battered former President of the United States watched events unfold from the comfort of his private dining room near the Oval Office. While he was doing this, brave police officers were victims of a hell worthy of the Middle Ages”, launched the Democratic president on the sidelines of a conference of an organization of African-American police chiefs.