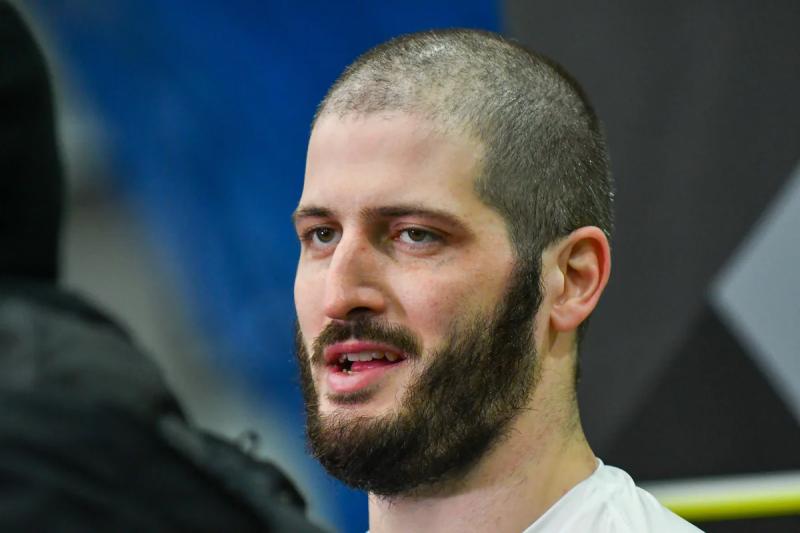 Philippe Lemieux-Cardinal did not see himself returning to the University of Montreal Carabins uniform in 2022.

The defensive lineman s rather imagined being a member of one of the nine teams of the Canadian Football League (CFL). The 2021 Lineman of the Year in the RSEQ, however, was passed over in the draft and did not receive an invitation for a training camp.

“For sure this n It wasn't the initial plan, but things don't always turn out the way you want in life,” Lemieux-Cardinal philosophized.

“I put a lot of effort into football and I had expectations. When they weren't reached, I was disappointed… However, I had to keep moving forward and I had to get up.”

Under the 2020 season canceled due to the pandemic, the native of Montreal can benefit from an additional campaign in the Quebec university circuit. He also obtained an exemption because of his age, he who reached the quarter of a century.

Knowing that Lemieux-Cardinal could be back, head coach Marco Iadeluca called him up in late spring to make sure he was in the right frame of mind.

“ I had a good meeting with Marco and we discussed the next steps. He also gave me time to think about all that. It was difficult after the draft and I took the time to recover from my emotions. When I had my mind rested, the decision to come back with the Carabins was obvious.”

For defensive line coach Gladymir Charmant, it's a real pleasure to once again be able to count on an athlete and a leader like Lemieux-Cardinal.

“What pleases me the most, “We didn't have to convince Phil to come back,” he said. He wants to be here, win and help our young players progress. It's fantastic to be reunited with the best lineman in our league and a guy who was a starter for five years.”

Charmant will also have a man in search of redemption on hand, since Lemieux- Cardinal intends to prove that he deserves at least a chance in the CFL.

“I would like to get another opportunity, but it will mainly depend on my performances this year” , did not hesitate to say the one who collected 4.5 quarterback sacks and caused two fumbles in 2021.

“I have something to prove to myself and to others as well. Guess I didn't do enough. It's a great challenge that motivates me.”