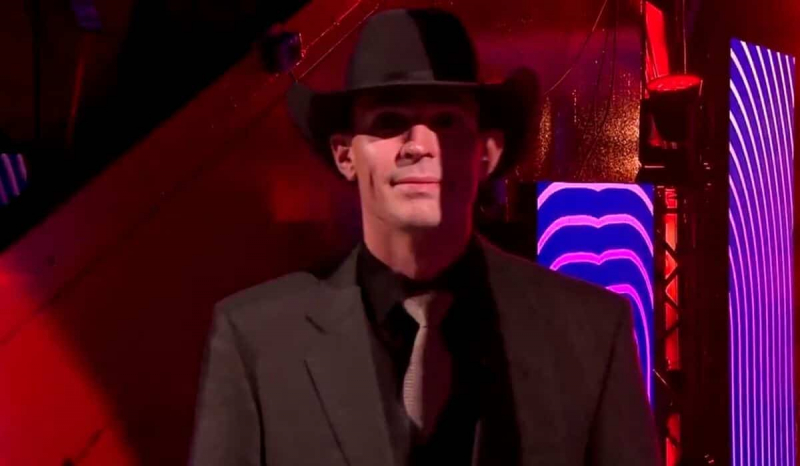 The highlight of the rather lackluster pregame ceremony came as spectators jumped to their feet to cheer Carey Price.

“It didn't surprise me. I came to see him play when I played for the Montreal Juniors. I know how important Carey is to this city and to the fans of the team. He was the face of this dealership for 15 years. It is fantastic to see him around us. »

For his first game in the NHL, Juraj Slafkovsky could hardly ask for better than a dramatic victory, against the Toronto Maple Leafs, in a supercharged Bell Centre.

“It was fantastic. I had goosebumps jumping on the rink. Everyone in the stands was excited. When the Leafs hit the ice, everyone in the audience was booing. I really liked that!”

David Savard stood up like a wall in front of the shrapnel of the visitors. He blocked nine shots, contributing in fine fashion to the perfect night [four in four] for the Canadiens' shorthanded unit.

“He [Savard ] won the Stanley Cup, so he knows what it takes to win. When a guy sacrifices himself like this, it makes everyone else want to do the same. »

Sean Monahan thought he had given the Canadiens the victory when he scored with less than three minutes to play. That was before William Nylander tied the game and Josh Anderson replied.

“Their goal took away from our enjoyment a bit. But we wanted to bounce back quickly. We managed to do it by replying from the next presence. It was big! »