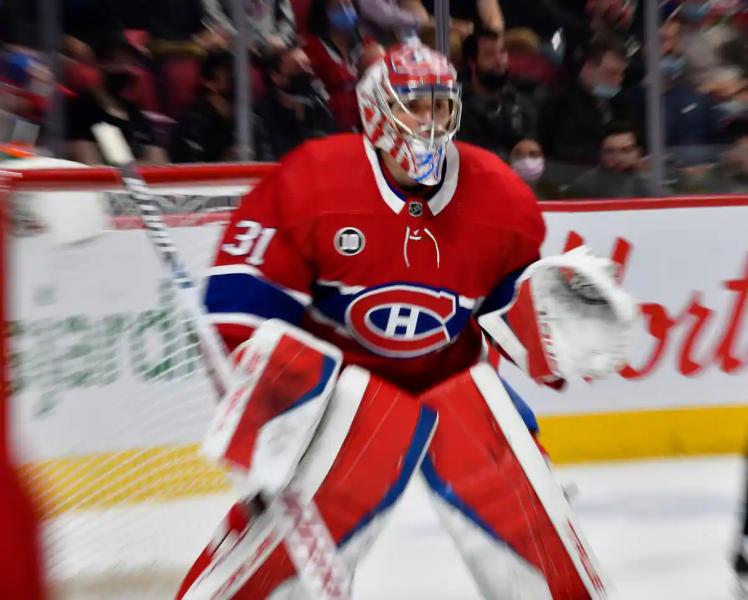 The name of goaltender Carey Price will be placed on the long-term injured list by the Montreal Canadiens on Wednesday, general manager Kent Hughes said.

This last confirmed what several supporters feared during his press conference held to formalize the signing of Kirby Dach's contract. that the organization will thus free up the payroll of the $10.5 million to be returned to number 31.

Much like he had specified in August, Hughes mentioned that he was not very optimistic about the following Price's career, stating that treatments following his knee surgery in July 2021 have not proven effective.

“For this reason, we are comfortable with the idea of insert his name on the list, logically affirmed the DG. As I said before, we will hear more after the mandatory physical tests at the start of training camp. I haven't seen our doctors, but we think Carey's knee didn't respond well. ;