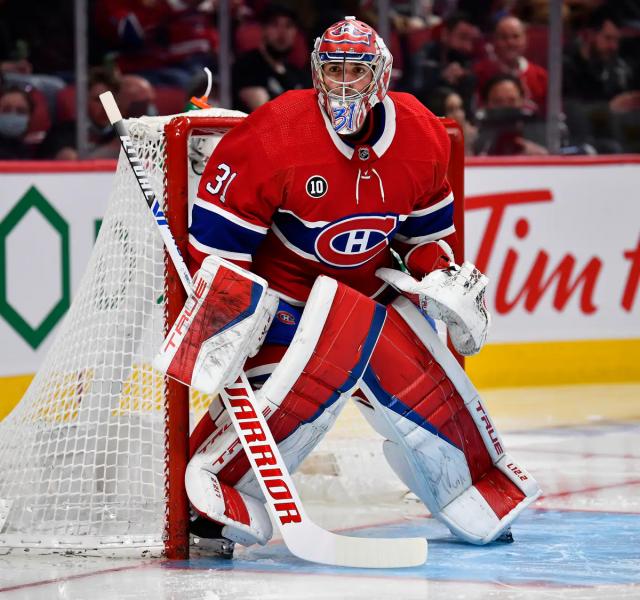 The state of Carey Price remains an essential topic of discussion in the entourage of the Montreal Canadiens and among the players of the team, all would like to count at some point on the star goalkeeper, even if the scenario is more utopia than certainty.

Asked Tuesday about the probability of seeing number 31 miss the 2022-2023 season, striker Jonathan Drouin hopes that his teammate will reverse the darkest predictions concerning him. Comments from general manager Kent Hughes earlier this month about the lack of progress in the goaltender's fitness, struggling with a recurring knee injury, raised eyebrows for many.

“It's tough for us. Carey Price is one of the best National League goaltenders in my generation and since I've watched hockey. It will be difficult, we do not know if he will start the season. I just can't wait to see him arrive at camp,” commented the Quebec player during a press scrum held on the sidelines of his annual golf tournament.

Also, the club's other color bearers will have to focus on their job first and foremost, with or without Price backing them up.

“We players can't really control that. We hope to see Carey in the uniform of the Canadiens next season and that he is ready to play, but it will not be us who will control that. It is he who will know if he is able to play, added Drouin. Certainly the confidence is a little higher than usual when you have Carey Price behind you. If you make a mistake, you know he'll be there to fix it. We'll miss it if he's not here.”

It will be a long time

In a videoconference on August 18, Hughes had confessed expect to see the keeper miss minimally the first months of the next campaign. His name is likely to be on the list of long-term cripples by the start of the calendar. Nevertheless, he is expected at the team's training complex for the start of the camp in September and more information could be revealed by the club after the physical tests.