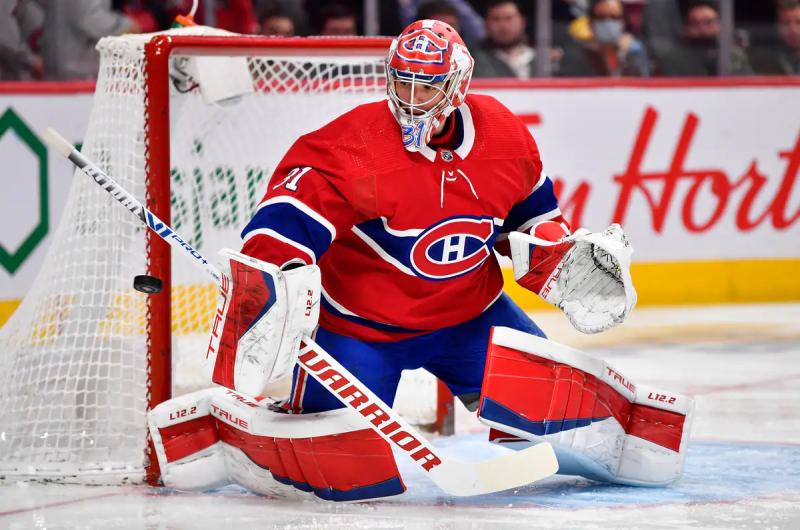 Still nothing new regarding the state of health, or rather the state of the knee, of Carey Price. Kent Hughes said the 34-year-old goaltender is due to meet with doctors in Montreal at the end of the month, but he doesn't expect any answers about his future to follow.

“Carey's problem is when he gets back on the ice. It is when he makes goalkeeper movements that the inflammation returns to his knee, mentioned the general manager of the Canadian. When he's in the gym or doing something else, his knee responds the right way.

We will therefore have to wait, at the very least, until training camp to have a better idea of ​​what the future holds for the British Columbian.

Besides, Hughes knows very little about the progress of his goalkeeper. Thursday afternoon, he was unable to determine if his rehabilitation was on schedule following the platelet-rich plasma injection he received at the end of the season.

“I don't have the answer to that question,” he admitted. Will he be able to come back in September, October or November? That worries us less than whether he will recover permanently and whether he will be able to become a full-time NHL goaltender again. When we get that answer, the situation will become clearer. »

At the price that Price costs, as long as you have him at 75% of his capacities, one can wonder if the Canadian would not be in a better position with his name on the injured list at long term.

Price isn't the only one whose future looks uncertain. Met last week as part of the Dominique Ducharme golf tournament, Paul Byron indicated that the muscle tear for which he underwent surgery was slow to heal.

Hughes admitted that the Ontarian could being absent when training camp opens.

“It's a possibility. We are not 100% certain. I am aware that he underwent a minor operation. He received an injection. We are waiting to see how his body will respond.

Byron, 33, will serve out the final season of a four-year contract that earns him $3.4 million annually.