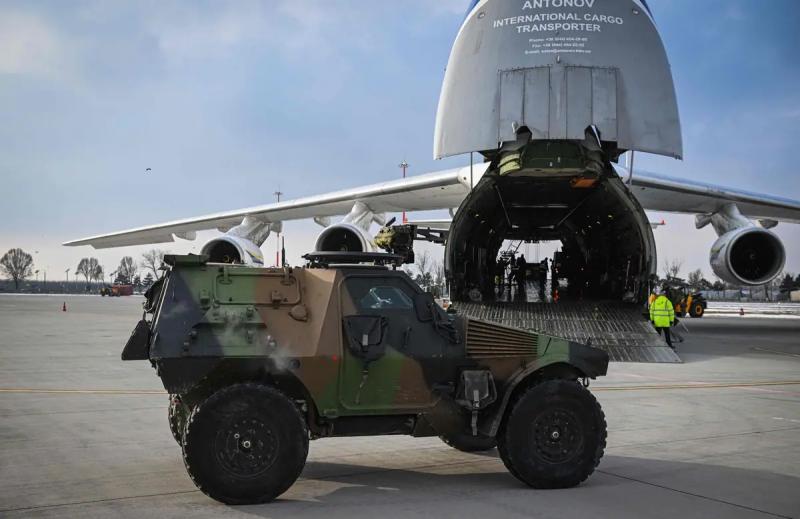 Witnesses have saw the plane on fire and heard explosions, according to the agency.

About 15 firefighters with seven fire-fighting gear were heading towards the aircraft, authorities said.

According to press reports, the plane was flying between Serbia and Jordan. The pilot had just requested emergency landing clearance at Kavala airport in Greece, but failed to complete the maneuver in time.

State television ERT claimed that It was a Ukrainian Antonov and was in flames before it crashed, according to area residents who witnessed the scene.