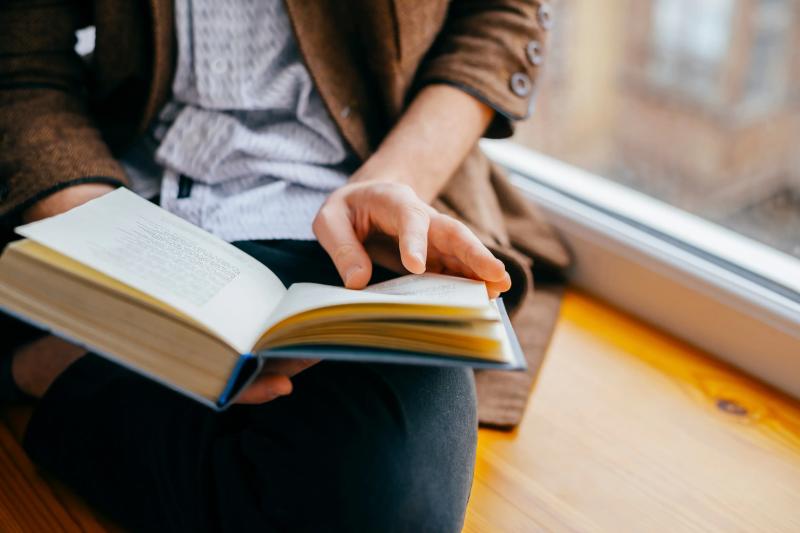 Need to decompress? With this satirical comedy with typically British humour, it is impossible to go wrong.

It is quite rare that a book manages to make us smile, but, with this brand new John Boyne, we must admit that our cheeks often hurt. Because the story is fantastic and because it is frankly difficult to remain serious for long in the company of the Cleverley family, which deserves to be presented in good and due form.

George, the father, has hosted one of England's most popular talk shows for 31 years at the BBC. Which explains why he considers himself to be a completely legitimate part of… national treasures. As for his wife Beverley, she has several bestsellers to her credit, almost all of which have been written by pen-writers. It's because between her family responsibilities and her charitable obligations, Beverley doesn't really have the time to write her own books anymore!

Then come the children: Nelson, 22, who suffers from social anxiety and seems quite incapable of behaving normally whenever there is a woman other than his mother or sister in the area ; Elizabeth, 21, who does not have the slightest career plan, spending most of her time on social networks surely having a lot to do with it; and finally Achille, 17, who discovered a very unorthodox way to earn lots of money thanks to dating sites.

We mix everything together and we get a tasty comedy that makes fun of both wokism and young people devoid of culture. Must read!

Around a quiet little town in the English countryside, 16 horse heads will be found half buried in the ground. Unheard of, whether there or elsewhere. Accompanied by veterinarian Cooper Allen, Inspector Alec Nichols will therefore have to gallop very hard to understand what is happening, because the place is far from being as peaceful as it seems. A good thriller whose television adaptation is currently underway.

One fine morning, when he's already late for work, the narrator of this short and earthy story will notice something very simple: he left his apartment, forgetting to put on his shoes. And since he also seems to have forgotten his keys, he will have to spend the rest of the day in slippers. Which, of course, will soon be noticed by everyone. A little reading pleasure!

American football fans know him. But for others, Tom Brady played for a long time with the New England Patriots before going to lend a hand to the Tampa Bay Buccaneers. In short, it is a real machine. And in this large-format book, he explains how to train well. A great gift idea for dads who want to get (back) in shape!

If Dad has always had a weakness for watches, this is really THE book to give him. Presented in a chic very large format cardboard packaging, it allows you to discover some fifty watches that are among the rarest in the world. In addition to being illustrated from every angle, each of them is accompanied by a text that explains its history and its particularities. The kind of book you can leaf through for hours without realizing it!

In life, there are sometimes stories that are totally beyond comprehension. That of Charles Cullen, for example. Never heard of it ? This book, which falls into the category of true crime, is in charge of telling us in detail the existence of this man. And as much to specify right away that the resulting story is likely to shock more than one. Because like many serial killers, Cullen was able to act with impunity for years. Sixteen, to be exact. He finally admitted to having killed about forty people… whereas the real number of his victims was more like 400.

The making of a monster

After graduating from nursing, Cullen will be hired at St. Barnabas Medical Center in New Jersey. It's 1987 and that's when he will start killing patients by altering the contents of their infusion bags. Then, when his superiors begin to suspect him, Cullen will simply go to work at another hospital. Where there will still be suspicious deaths and new suspicions. Like this nine times in a row. Which will be amazing enough for Netflix to pull off a biopic that should air very soon.