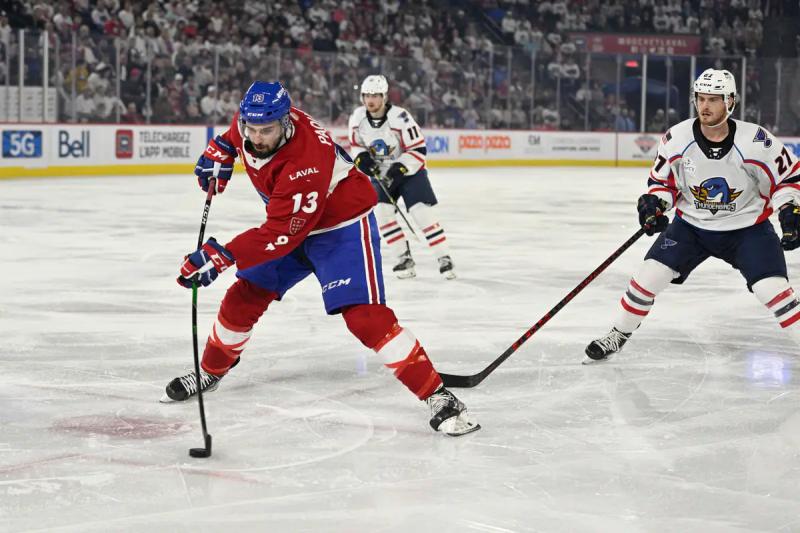 Quebecer Cédric Paquette will continue his career in the Continental Hockey League (KHL), having accepted a contract with Dinamo de Minsk on Tuesday.

Paquette made his place in the National Hockey League (NHL) in 2014-2015 with the Tampa Bay Lightning. He was then a regular in the squad until winning the Stanley Cup in 2020.

He was then traded to the Ottawa Senators, and then to the Carolina Hurricanes, before to sign a pact with the Montreal Canadiens last summer. He was limited to two assists in 24 games with the Habs, eventually ending the campaign with the Laval Rocket in the American League.