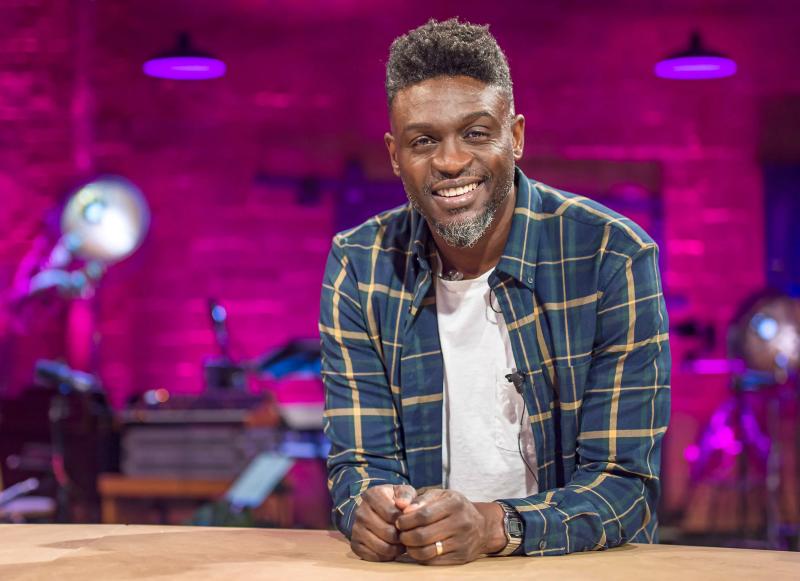 Corneille has always had a special relationship with Haiti. Accompanied by his musicians and surrounded by artists of Haitian origin, including Yama Laurent, he will ensure, on Sunday, July 31, the closing of the 16th edition of the Festival Haïti en Folie.

“  My first encounter with Haiti was the year after the 2010 earthquake, recalls Corneille. Even today, I talk about it as one of my most emotional experiences, one of the most touching. It was a truly magical encounter.”

“When I returned in 2013, I was accompanied by my musicians, most of whom were of Haitian origin. At the time, many were going there for the first time. It was really something”, assures the singer of Rwandan origin. longtime born to Haitian parents Marco Volcy. “My first artistic collaborations, the first artists with whom I sang, they were almost all Haitians,” he recalls fondly.

This expensive and singular relationship also undoubtedly extends beyond, believes the singer.

“The Haitian people occupy a very, very significant place among the black people. It is the first black people to have obtained independence in 1804. Whether you are African, or whether you simply have the feeling of sharing this history, the starting point of the independence of the African people, it is in Haiti. Every black person has a very strong historical connection with that country.

“The production and the organizers made me suggestions for artists to perform with (Yama Laurent, rapper Raccoon, Leïla Lanova and singer Kelly Krow) and these are suggestions that I would certainly have made to them myself. . It’s quite simply that they beat me to it,” he says.

In fact, certain links had already been forged with these artists. He had already received the rapper Raccoon on his music show Corneille remixe and had the opportunity to meet Yama Laurent a few times through La Voix. He and Leïla Lanova have also already signed with the same record company in France.

In order to underline his affection for this country, he will therefore offer a performance in a spirit of inclusion. Closing six days of festivities, the show will feature songs from the album Parce qu’on aime, and his latest album released this year, Encre rose<. /em>, ninth career album. The singer will perform some of his classics and festival-goers can expect a little tour of his discography with a focus on songs with Afro-Caribbean accents. He will also invite his Haitian colleagues to come and share moments with him on his songs, while also leaving them alone with the public so that they can deliver pieces from their own repertoires.