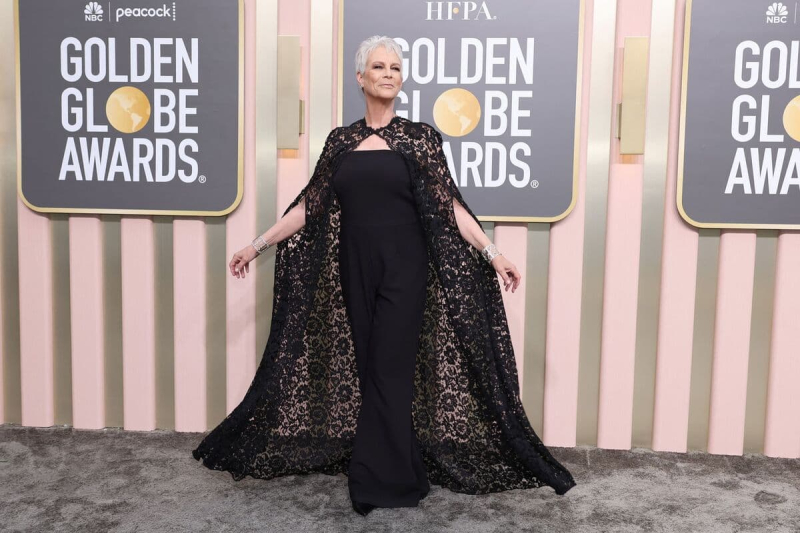 A number of celebrities have tested positive for COVID-19 after attending the Golden Globes party.

Several stars, including Collin Farrell, Brendan Gleeson, Jamie Lee Curtis and Michelle Pfeiffer announced that they contracted the virus within days of the awards presentation.

The Critics Choice Awards, which aired on Sunday, demanded drug tests for attendees.

Pfeiffer was to hand over to the actor Jeff Bridges a lifetime achievement award, who instead received his award from John Goodman.

Security measures like screening tests, vaccinations and mask requirements have been inconsistent at various start-of-year galas, according to The Hollywood Reporter.

Some in-person events and ceremonies have required no meas re health, while others, such as the Golden Globes and Critics Choice Awards, have required either testing, proof of vaccination, or both.