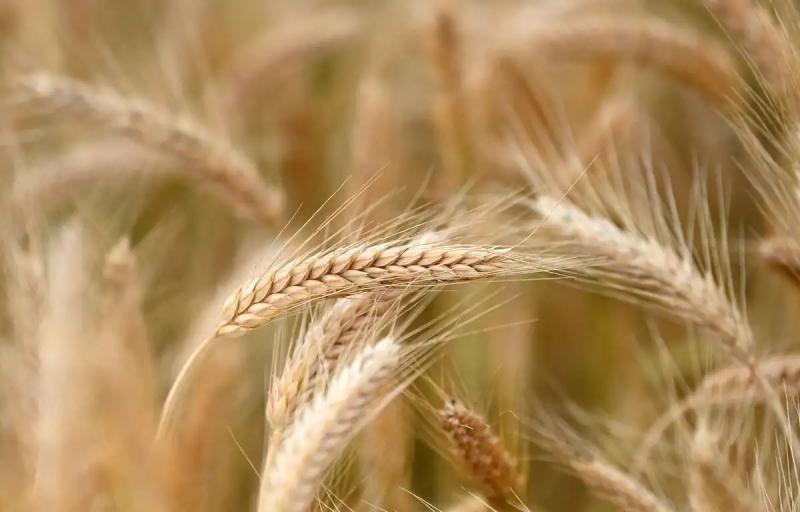 Russia and Ukraine have made enough progress toward settling their dispute over the blocking of grain exports from Ukrainian ports to have further talks on the subject “next week,” Turkey announced on Wednesday.

“It has been agreed that the delegations of Russia and Ukraine will meet again in Turkey next week,” a statement said. communicated the Turkish Defense Minister Hulusi Akar after a first session on the subject Wednesday in Istanbul between these two delegations since their previous meeting in March.

Mr. Akar pointed out that the delegations made up of defense experts from the two warring countries had agreed on “common controls” in the ports and on the means to “guarantee the security of the transfer routes” of the goods through the sea. Black.

According to the Minister, a final agreement on the release of around 20-25 million tonnes of grain currently tied up in Ukrainian ports could be announced next week.

“During this meeting, which we will have next week, all the details will be reviewed once again and (a document on) the work we have done will be signed,” Akar said.

Ukraine is one of the world's leading exporters of wheat and other agricultural products, and time is running out as global food price hikes pose famine, especially in Africa.