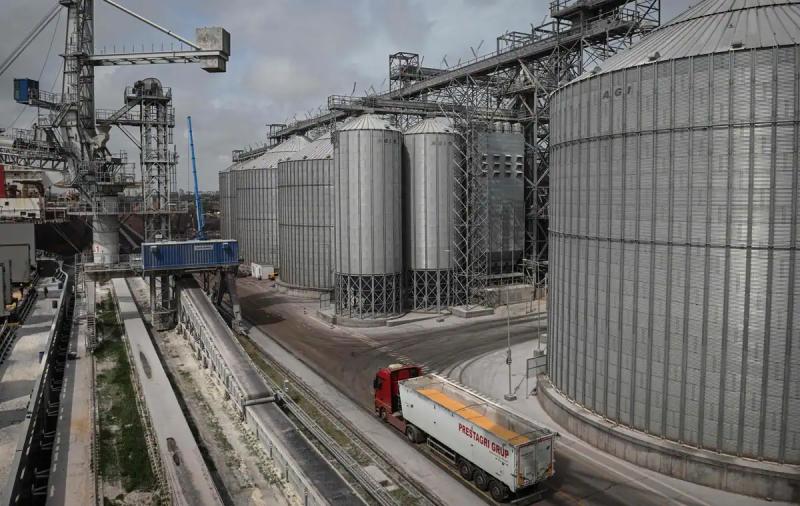 “The departure of the three boats is planned thanks to the intensive work of the Joint Coordination Center”, affirmed the minister.

The three boats loaded with a total of more than 58,000 tons of maize should leave their respective ports on Friday morning, then specified in a statement the Joint Coordination Center which oversees Ukrainian grain exports.

Two of the ships will leave from Chornomorsk, in the south of the country, and the third from Odessa, like the Razoni, which left this port on Monday with the first load of grain exported by Ukraine since the start of the Russian invasion on February 24.

The three new shipments are bound for Karasu in Turkey, Ringaskiddy in Ireland and Teesport in the UK, the statement said.

After an inspection by Turkish, Russian and Ukrainian experts off Istanbul on Wednesday, the Razoni resumed its journey to Lebanon.

This inspection marked the end of a first “test phase” of operations to implement the international agreement signed in Istanbul in July to stem the world food crisis.

The Joint Coordination Center is now testing ” an operation with multiple boats” using a secure corridor to circulate in the Black Sea: the three leaving Ukraine and a fourth which should leave Turkey bound for Chornomorsk.

Established in Istanbul, this center oversees Ukrainian grain exports and ensures the strict application of the agreement s signed on July 22 between Russia, Ukraine, Turkey and the United Nations.