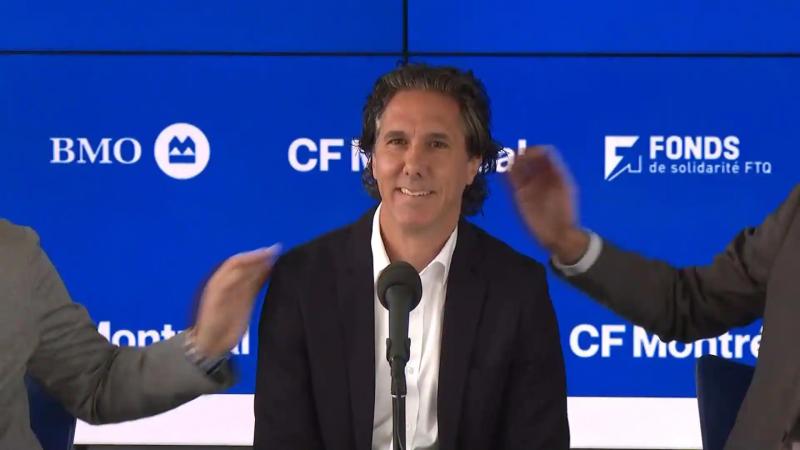 CF Montreal Chairman of the Board, Joey Saputo, President and CEO, Gabriel Gervais, and former Montreal Impact captain Mauro Biello participated in a conference on Friday press conference on the eve of his induction into the club's Wall of Fame.

“It's been a long time since I did a press conference! It feels good to see colleagues and former teammates again. I would like to thank the club for this honor,” he said at the start.

The man who led the Montreal franchise from 2015 to 2017 recalled how dear he was.

“I would like to thank the Saputo family for allowing me to play at home,” he told his former boss. This club has always been able to bring out the best in me. For me, it was a privilege that I never took lightly.”

“The magical memories I have lived here. I feel a great sense of accomplishment. I am proud to have been part of this rich and extraordinary history that is the Montreal Impact.”

In his introduction, Gervais described his ex-teammate with admiration by illustrating the influence that he had on his own career.

“In my opinion, he is the greatest player in the history of the club. A leader and an example in the community. He had an impact on everyone who knew him. Congratulations, Mauro! I want to thank you for everything you have done for the club.”