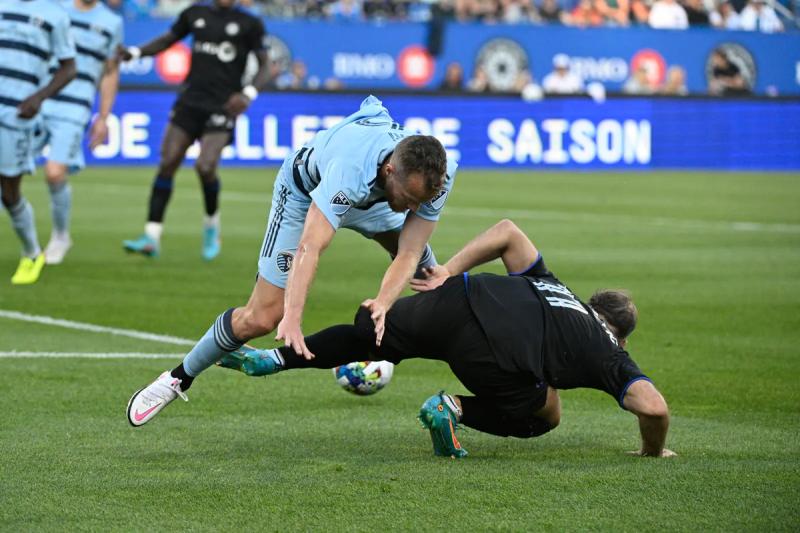 CF Montreal midfielder Matko Miljevic has been suspended for one game for acting up, Major League Soccer (MLS) announced on Wednesday.

During the Montreal XI's resounding 4-0 victory over the New England Revolution last Saturday, the Argentinian added his two cents by scoring his second career goal in the Garber circuit, thanks to a penalty in stoppage time in the second half.

The only problem: to get his chance to start from the penalty spot, the 21-year-old claimed to have been hooked by defender Omar Gonzalez in the repair area. The referee at Stade Saputo saw nothing but fire, but not the MLS Disciplinary Committee.

Miljevic will have to serve his suspension during the next CF Montreal duel on Saturday next against the Chicago Fire. A fine – the value of which has not been revealed – was also imposed on him.