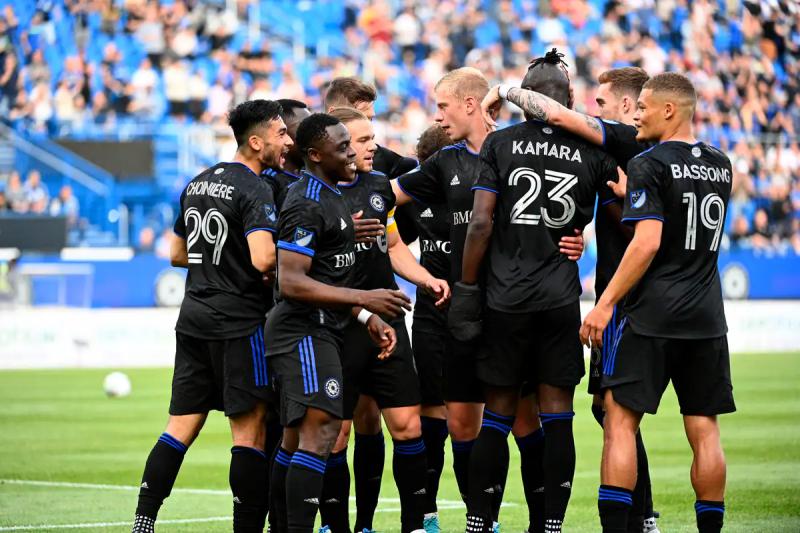 Historically, Sporting Kansas City has made life difficult for CF Montreal. The last meeting between the two clubs was a real disaster for the Bleu-Blanc-Noir, but on Saturday, at Stade Saputo, the roles could be reversed.

However, the 2019 CF Montreal is nothing like the 2022 edition, which persists in remaining among the top three teams in the Eastern Association of Major League Soccer, despite being cleared by the Los Angeles Galaxy, Monday.

Sporting is in the midst of a crisis. The team is last in the West with just 16 points in 19 games, including four wins. No formation on the Garber circuit is worse than Sporting's 11 losses and -17 differential.

Peter Vermes is currently the longest-serving head coach with one club. More than ever, the position of Kansas City pilot, which he has held since 2009, seems in danger.

“It's in the mental focus, the execution, the lack of attention to detail. Maybe sometimes someone should step up and say “enough is enough”. It's a lot of things, but it's everyone's fault,” he said on Tuesday, days after a 1-0 loss to the New York Red Bulls, according to the Kansas City Star daily.

Even before the start of the season, Sporting lost the services of striker Alan Pulido and midfielder Gadi Kinda. The team have been hit with a few bad luck, but according to Vermes, the group have no excuses for falling so low.

“If you want to rack up points – let it be at home or away – you have to defend well and you have to be focused and pay attention to those details that are part of the game. We have to be better at that if we want to be successful and move forward.” , said Vermes, when asked about the next game in Montreal.

Sporting's objective, despite this delay in the standings, is still to participate in the playoffs. The players will have to redouble their efforts, since Thursday, 10 points separated them from seventh place in the West. A surprise victory at Stade Saputo, however, could be the defining moment of this campaign.