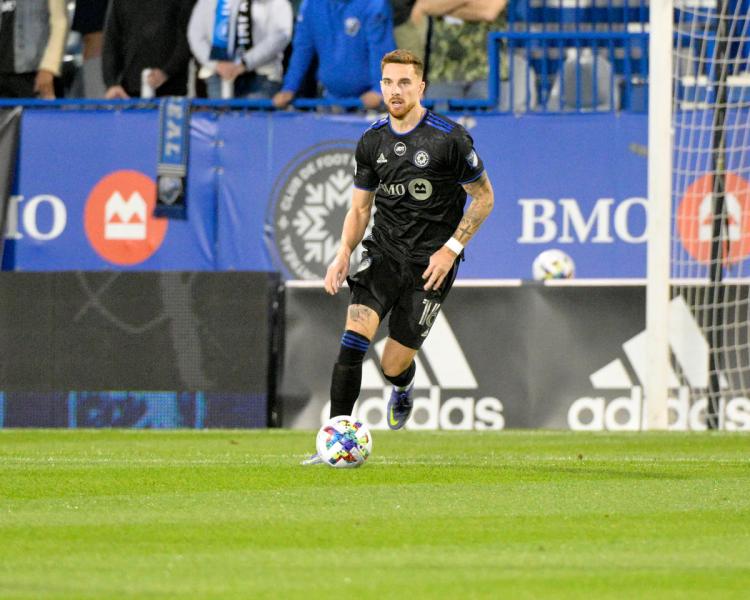 A year ago, CF Montreal was preparing to play the most important game of its season, the one where it would earn a place in the playoffs or fall on vacation.

We know the rest, the team lost 2 to 0 against Orlando in front of their fans and finished the season in 10th position, two points from a place in the playoffs.

< p>This year, the team will instead play against Inter Miami knowing that they have a chance to get their hands on first place in the Eastern Conference in the event of a victory coupled with a loss or a draw of the Inter Miami game. Philadelphia Union vs. Toronto FC.

“I would be lying if I said that I'm not happy not to have to fight this battle right now,” admitted Joel Waterman, referring to a match without a future like last year.

On the one hand, there is the sense of accomplishment that would accompany a first place finish and the pass to the first weekend of the series that comes with.

On the other, there's the desire to stay in the game and keep the engine warm, so there's not necessarily a good or bad scenario between first and second place.

“We would like to have the pass and the rest that comes with it, but second place allows us to keep our pace and in the past we have sometimes seen the rust that has set in with the teams who had this leave”, admitted Waterman who is already satisfied to have proven that the team was better than everyone anticipated.

“If you had asked anyone at the start of the season where we would be at this stage of the season, I don't think anyone would have said second place.”

They did. knew early

We can stop being surprised to see the Bleu-blanc-noir behaving well this season. After all, the players have already known for quite some time what they are capable of.

“I think it was from the game against Atlanta that things settled down,” argued Waterman, who was in training despite a foot injury suffered on Saturday.

The game marked a turning point although the team let slip a 3-1 lead to settle for a 3-1 draw. 3 even though Atlanta was playing down a man.

It was the first point of the season after three straight losses and it was the start of an eight-game unbeaten streak (6- 0-2).

Thereafter, the team faltered a little with five losses in eight games, but since mid-July, this formation is unbeatable with only one loss in fourteen games (10 -1-3).