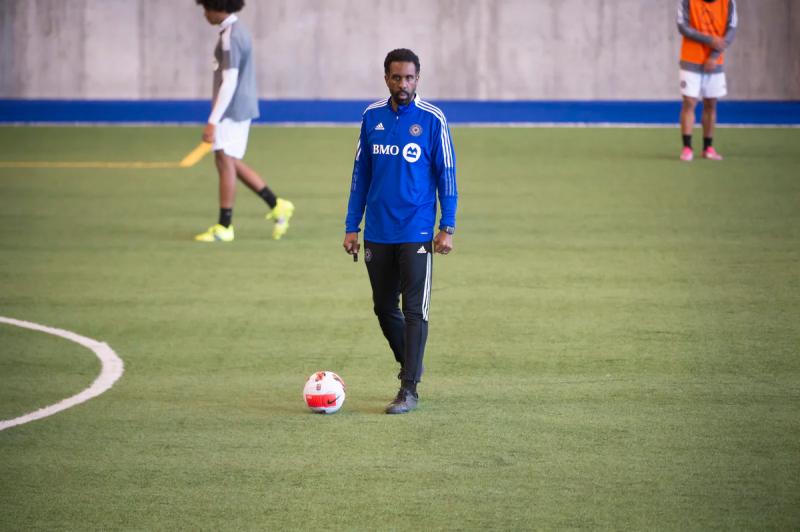 CF Montreal left a lot of goals to their opponents at the start of the season, but those defensive troubles seem to be a thing of the past.

Since their bitter loss of 4 0 against Toronto FC in the semi-finals of the Canadian Championship at the end of July, head coach Wilfried Nancy's men gave their opponents 14 goals in 11 games, allowing one goal or less to seven occasions, including three shutouts.

This is a contrast to the start of the season, when they allowed 27 goals in the first 15 matches of the Major League Soccer (MLS) campaign, recording just one shutout.

Yet the players on the team are the same, as are Nancy's strategies and formations. The team's defenders, however, easily explain this click: they had time to acclimatize to each other, as well as to the strategies.

“The coaches always told us that we were a good defensive team based on certain advanced statistics. They like to show us, for example, the estimated goals against, “said Alistair Johnston in an interview on Tuesday.

“When you see that, it puts certain things in perspective. At the same time, we know that we give too many big chances [to score]. We are much more cohesive when one of us gets caught, which can happen when we play in such a system, where we leave central defenders in a one-on-one situation very often.”

“It's good to see that even without Rudy [Camacho], regardless of who takes his place, whether it's [Gabriele Corbo] or myself, there's this kind of chemistry and understanding of the system.” p>

The defensive group's most recent success came Saturday at Stade Saputo, when they completely handcuffed the New England Revolution's offense in a 4-0 victory. match, the visitors were never able to seriously attack goalkeeper James Pantemis' net.

“We wanted to solidify. We gave away too easy goals, explained Joel Waterman. Against New England, we sacrificed our body continuously and we defended the penalty area well. That's what it takes to get shutouts in this league. It just takes time.”

“I feel like everyone had a good 90-minute game and that's something we were pushing for,” added Johnston. As much as the result is important, heading into the playoffs, I felt like we didn't have a game where everyone played well for 90 minutes. That's what we need to focus on going into the playoffs. Of course, there will be mental errors, but we have to reduce them as much as possible.”

CF Montreal will have the opportunity to play a second game without errors, or almost, on Saturday in Chicago, where he will visit the Fire.