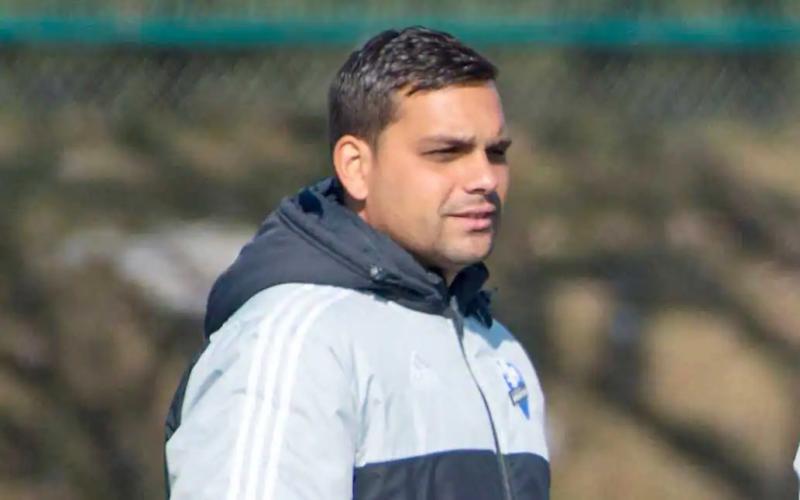 DiTullio was diagnosed with glioblastoma in June 2021. It is the most aggressive form of brain cancer , the same that took away former baseball player Derek Aucoin in December 2020.

The Montrealer underwent multiple surgeries to remove all traces of the cancer and underwent chemotherapy and radiotherapy treatments. Last fall, we launched a crowdfunding campaign to help him and to raise funds to fight brain cancer. This one generated more than two thousand donations for a total exceeding $186,000.

RIP 😢
Heavy heart this morning. Jason, a nice man and our brother IMPACT left us 💔

My condolences to his family #LAGRINTA forever

Despite the illness, DiTullio used to go to Stade Saputo to watch the team's games.

During his last visits, at the end of the spring, he had appeared thin and weak. He was starting to have trouble moving on his own. The cancer was gaining ground. The former athlete had been in palliative care for some time.

“Jason was the epitome of courage and resilience. He was a great friend and teammate. Everyone lucky enough to cross Jay's path left with a smile on their face. He will be missed, but will never be forgotten,” reacted former Impact goalkeeper Greg Sutton on social media.

Jason was the epitome of what courage and resilience stands for. He was a great friend and teammate and anyone who was lucky enough to cross paths with Jay left with a smile on their face. He will be missed but never forgotten. Condolences to the DiTullio family. 🙏#LaGrinta❤️ https://t.co/p4fSHiTrWS

You could say that blue blood ran through the veins of DiTullio, who always wore the Impact jersey during his playing career which spanned from 2002 to 2007. As a defender, he played 75 games and scored a goal.

After retiring, he led a soccer school and joined the ranks of the Montreal Impact Academy as a coach in 2011. He led the under-16 teams and Under-18s before joining the first-team coaching staff in 2015 when his friend Mauro Biello was appointed as head coach.

When we thanked all the staff in 2017, DiTullio moved to Soccer Canada where he was assistant coach of the under-23 squad in 2018 and 2019. During this period, he was also technical director of FC Lanaudière.

He returned to the Impact fold in 2019 to take charge of the under-17 team.

Wilfried Nancy e n had been his deputy when he succeeded Thierry Henry at the start of the 2021 season.

(with the collaboration of Agence QMI )