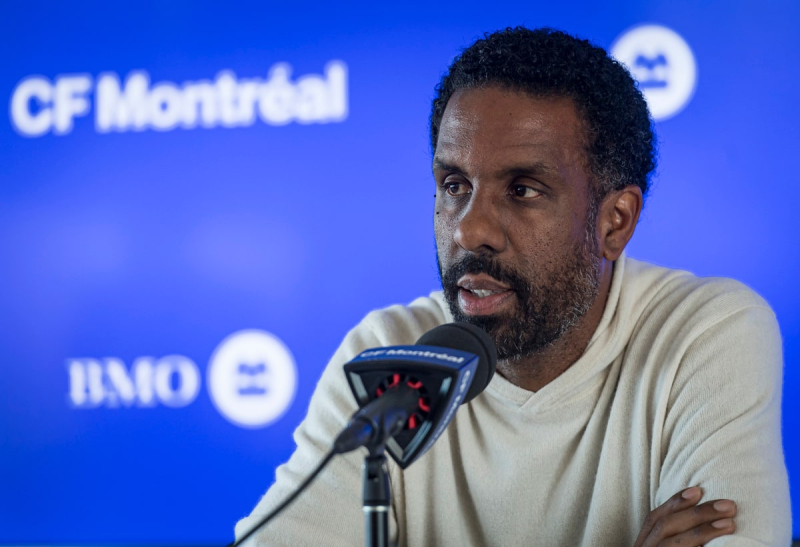 CF Montreal confirmed on Tuesday the departure of its head coach Wilfried Nancy, who will now lead the Columbus Crew.

The 45-year-old has therefore validated the many rumors that have emanated about him in recent weeks and therefore abandons the position he has held since March 8, 2021.

Furthermore, he will not be the only one to lift the sails for Ohio, as assistant coach Kwame Ampadu, physical trainer Jules Gueguen and video analyst Maxime Chalier will follow him.

Consequently, the Montreal organization will have to find a ninth head coach since its debut in Major League Soccer (MLS) in 2012.

“Despite the efforts made by the club for Wilfried to continue our project, we were forced to accept his decision to leave the organization. We want people who want to be with us and Wilfried wanted to take a different path,” CF Montreal President and CEO Gabriel Gervais said in a statement. I would like to thank him for his many years with the club and, in particular, what he has achieved with the first team in the last two seasons. We wish him and his assistants good luck for the rest of their careers.”

CF Montreal announces the end of the association with its head coach Wilfried Nancy >>> https://t.co/Bb9RK6B3A7

“I thank Wilfried for his two years as head coach. I would have liked to continue the club project with him. Despite his departure, our philosophy remains unchanged, added the vice-president and chief sports officer of CF Montreal, Olivier Renard. The process of hiring the next head coach is already underway and I am confident for the future.”

Nancy led CG to second place in the MLS Eastern Conference in 2022. However, her men fell to New York City FC in the Eastern semi-finals.

Wilfried Nancy wants to pass on his passion to the Crew

The Columbus Crew introduced their new head coach Wilfried Nancy at a press conference on Tuesday, and he expressed his joy at joining to an organization in which he feels wanted.

Nancy left CF Montreal after leading it for two seasons and her departure from the Quebec metropolis, which came at the end of a successful campaign, left many stunned. Also, the subject of CF was completely evacuated during the press conference, the sporting director of the Crew, Tim Bezbatchenko, sometimes pronouncing the words “old team”.

However, regardless of the mood of the Montreal club's supporters, Nancy is ready for a new start with a team that missed the last Major League Soccer playoffs.

“I am really happy to 'be here. I love my job and I am passionate about my sport. I love people and I care about them. Yes, I'm a coach, but it's essential for me to understand others and by doing that, we will achieve a great result,” he said.

“It's an honor for me to be the next Crew driver. My family and I are excited to be part of the Columbus community,” he also said in a statement.

For his part, Bezbatchenko highlighted the qualities of his new acquisition.

“During the hiring process, it was clear to us that he is an innovative instructor with the knowledge and vision to work in the world of northern soccer. American, at various levels. We know he is the right person to bring this team back to the playoffs and allow them to fight for a championship,” he praised.