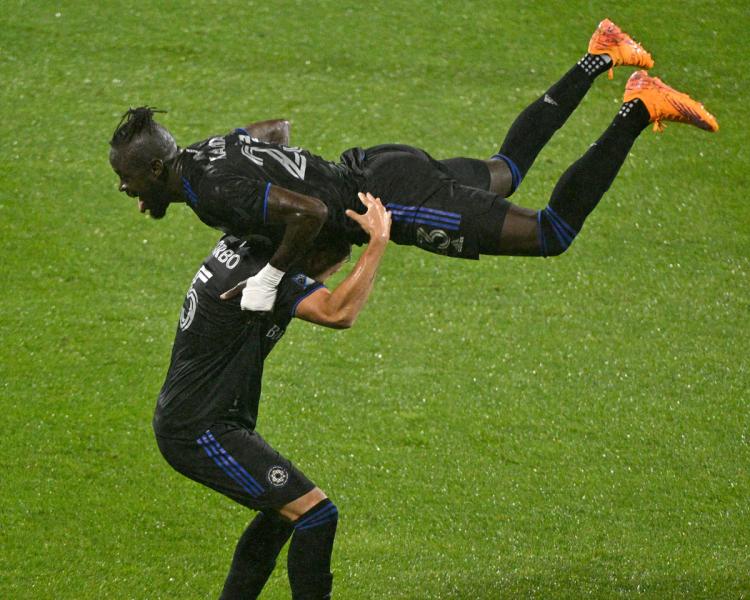 Despite their nine road wins this season and the problems of their next rival, CF Montreal will find themselves in the shoes of the underdog against the New England Revolution on Saturday at the Gillette Stadium.

Indeed, the Mise-o-jeu + site offered exactly three times the starting bet to those who will accurately predict a win for the coach's troop- leader Wilfried Nancy against their opponents who have won just three of their last 15 outings.

In addition, it is possible to decide on the chances of shutout on one side or the other. If one of the two teams does not score, bettors will get 2.25 times their amount, against 1.57 for those believing in the opposite scenario.

About the first counter of the meeting, two 'Revs' color bearers are favored, Gustavo Bou and Giacomo Vrioni, with odds of 6.00.

However, Romell Quioto (6.50) is also well regarded in the enemy camp. If Kei Kamara or Djordje Mihailovic opens the scoring, soccer fans who have seen right here will receive 8.50 or 9.00 respectively their initial sum.