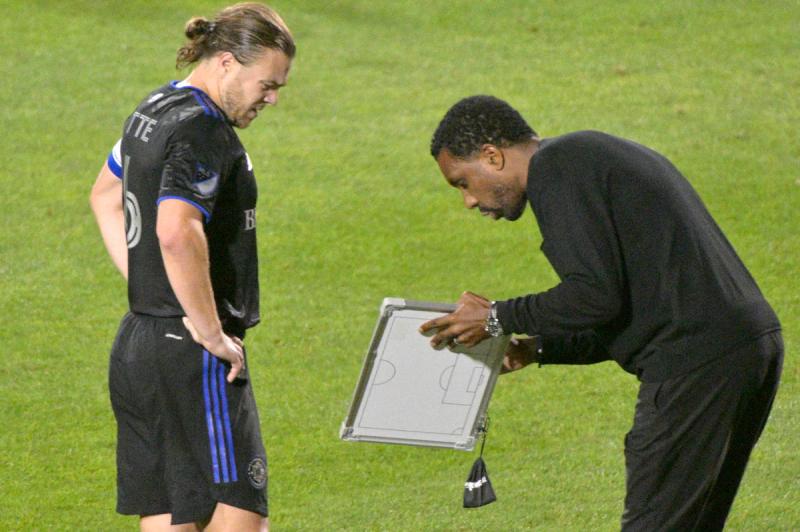 Defeated at home on Wednesday, CF Montreal will look like an underdog when they visit BMO Field, where they will face Toronto FC on Sunday night.

Head coach Wilfried Nancy's squad lost 1-0 to the New York Red Bulls at Saputo Stadium to see their eight-game unbeaten streak come to an end. Over the weekend, he will have a lot to do against his great rivals who have regained strength following important acquisitions like Lorenzo Insigne and Federico Bernardeschi.

Thus, the “Reds” are favored by the Mise-o-jeu + site to win by virtue of an odds of 2.25, while that of the visitors is 2.90. In addition, a draw verdict will bring back 3.65 times the bet to those who predicted everything with accuracy.

Also, soccer fans can decide on the identity of the first scorer of the game. Romell Quioto, for CF, and Jesus Jimenez, in the opposing clan, are the best perceived at 6.25. Some TFC color holders, namely Insigne (6.50), Bernardeschi (7.50) and Ifunanyachi Achara (8.00), are also entitled to favorable odds, like Kei Kamara (8.00) on the Montreal side.