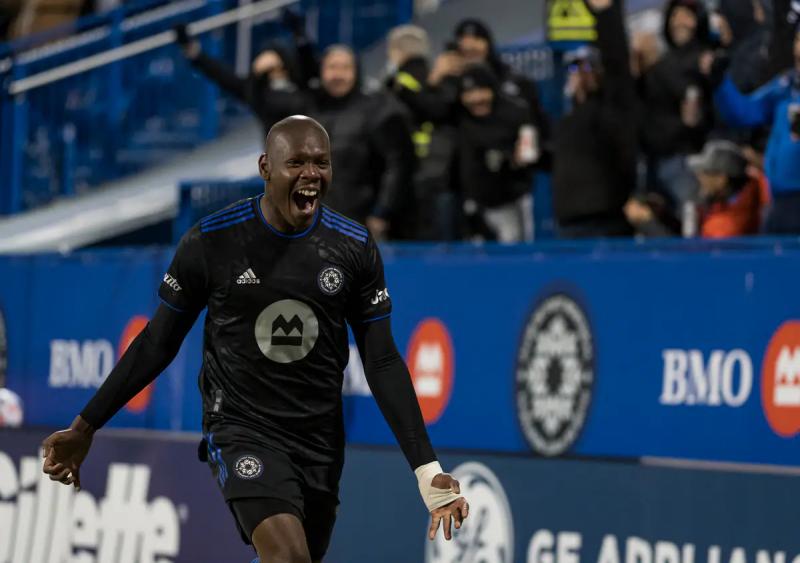 CF Montreal defender Kamal Miller was fined on Tuesday after failing to leave the field within a reasonable time when he received his second yellow card of the game.

The amount was not disclosed by Major League Soccer (MLS).

Miller saw the referee cracking down on him after he attempted a backhand kick the ball that goalkeeper Alex Bono had already caught in the 81st minute on Saturday against Toronto FC. The Impact was leading by one goal at the time and eventually won 1-0.

Miller, 25, is in his second season with CF Montreal. He has scored one goal in 17 MLS regular season games.