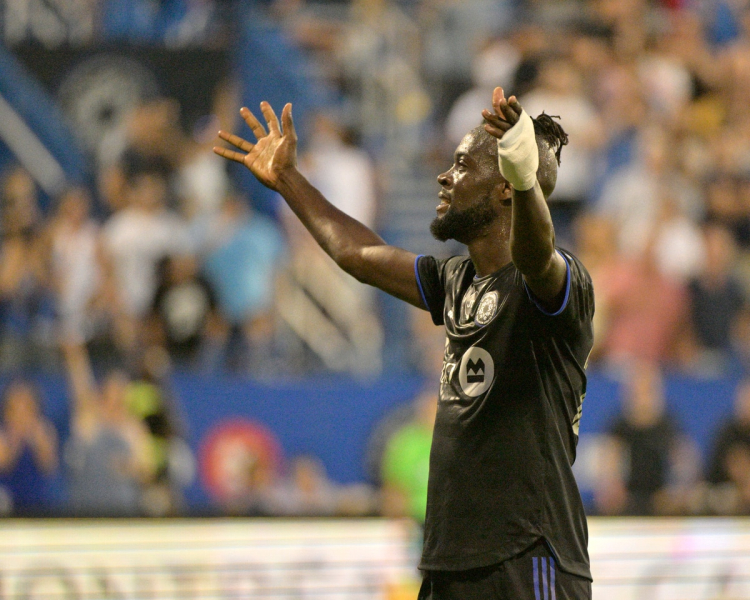 CF Montreal striker Kei Kamara said Wednesday he wanted to leave the organization, since he demanded a transaction from the club's management.

The 38-year-old took to his social media to express his feelings.

The Sierra Leonean missed the start of training camp for the team at Olympic Stadium on Monday, and his absence raised some eyebrows. but obviously, it is not.

“Hello Montreal, began Kamara in French in his letter, before continuing in English. At first I put all my eggs in one basket telling my family that I had found a place that could be considered our home and maybe more. However, it seems like it was just a dream. I never wanted to come to this, but I asked for a trade with CF Montreal.”

“Mentally the offseason was tough,” he added. On the other hand, I have no regrets about the opportunity to have been part of such a wonderful group in 2022. I will go where fate takes me. I love you, Montreal.”

This statement confirms information provided by a CF employee, who said, as reported by the QMI Agency, that the African player was missing for personal reasons.