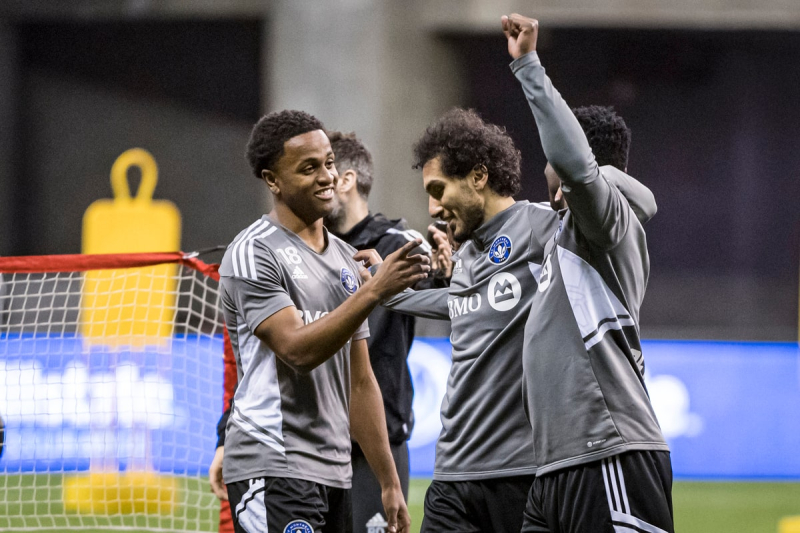 CF Montreal will take on D.C. United and Pumas UNAM in the Leagues Cup group stage in the summer of 2023.

The 15 groups of this competition pitting the clubs of Major League Soccer (MLS) and those of the Liga MX were announced on Friday. The Bleu-Blanc-Noir ended up in the East 2 section with the former formation of head coach Hernan Losada and the most recent finalists of the CONCACAF Champions League.

Recall that the groups were formed according to their geographical region, then their place in the final classification. CF Montreal, second in the Eastern Conference, find themselves with D.C. United, 27th in the Garber circuit in 2022.

Each team will play two games and the two best teams will advance to the next round . MLS and Liga MX champions Los Angeles FC and Pachuca have earned a bye to the opening round.

The Leagues Cup will run from July 21 to August 19.

🇺🇸🇲🇽🏆 The groups for the 2023 Leagues Cup have been released.

The tournament is debuting its new format, including all 29 MLS teams + all 18 Liga MX teams. It kicks off in July, with the final in August. pic.twitter.com/XpVZ5grjYd