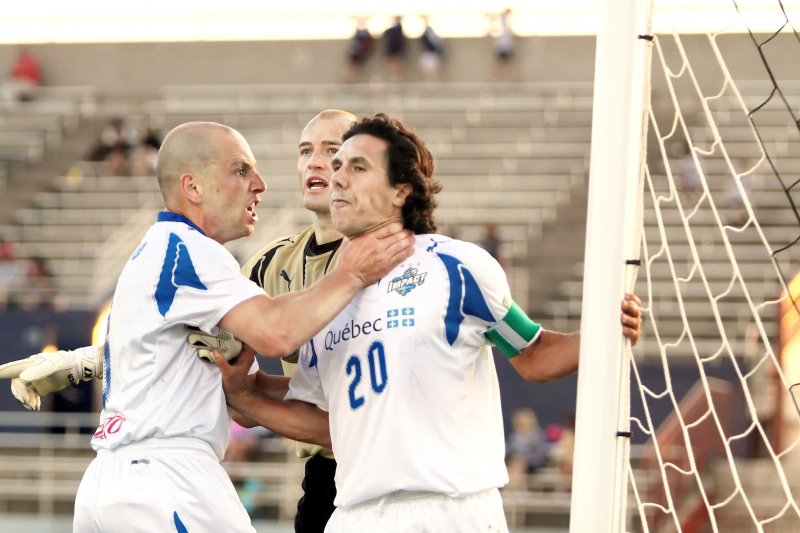 The leader of the Parti Québécois strongly denounced the appointment of a former Impact soccer player, who made controversial remarks after the 2012 Metropolis attack, as head coach of CF Montreal's reserve team.

“The only mistake the shooter made last night was missing his target! Marois! Next time dude! I hope! ,” Sandro Grande wrote on Twitter, in English, after the shooting at the Métropolis targeting Pauline Marois, on the evening of the Parti Québécois (PQ) election.

Former Prime Minister Pauline Marois as she is escorted off the stage the night of the Metropolis attack. 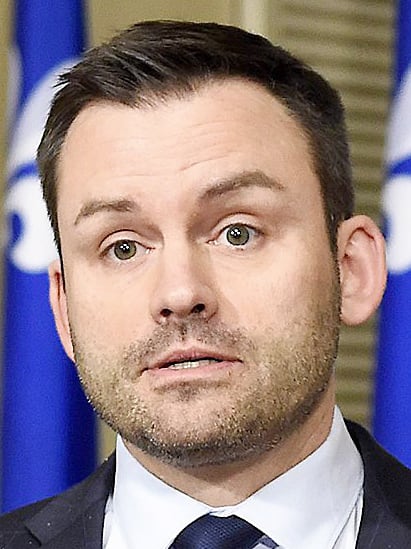 “Grande did not make a single trivial mistake or one tweet too many one evening, he repeatedly made filthy and criminal remarks targeting more than 2 million separatist [Quebecers], he said. lamented. This tacit guarantee by CF Montreal is untenable and extremely uncomfortable.

Grande's apologies made yesterday are insufficient, believes Mr. St-Pierre Plamondon. former soccer player took advantage of his appointment to address his behavior from a few years ago.

“I made some serious mistakes and I am deeply sorry for disrespecting anyone. I learned a lot from them and I know that I am joining an organization where the values ​​of inclusion and diversity are fundamental. I think it's important to use our personal experiences to continually improve and correct our past mistakes,” he said.

Player Sandro Grande when he grabbed his teammate Mauro Biello by the throat during Impact training in 2009.

Grande wore the colors of the Montreal Impact on two occasions during his career as a midfielder, between 2004 and 2005, as well as between 2008 and 2009. However, he was released by the team after grabbing his teammate Mauro Biello in the throat during training.

He doesn't recognize him

It was three years later that he published his message on Twitter, after the Metropolis attack. However, he never admitted to writing the tweet, saying his account had been hacked.

The arrest of gunman Richard Henry Bain, outside Metropolis, September 4, 2012.

He has however admitted to having written a publication on Facebook the same evening, where he insulted the sovereignists.

He insulted in particular the “people from the north”. who would have voted for the sovereignists by calling them “settlers” (“hillbillies”) and farmers, reported the weekly L'Écho de Laval at the time.

The “separatists are so stupid it's unimaginable,” Grande also wrote.

–With the collaboration of Philippe Asselin, Agence QMI