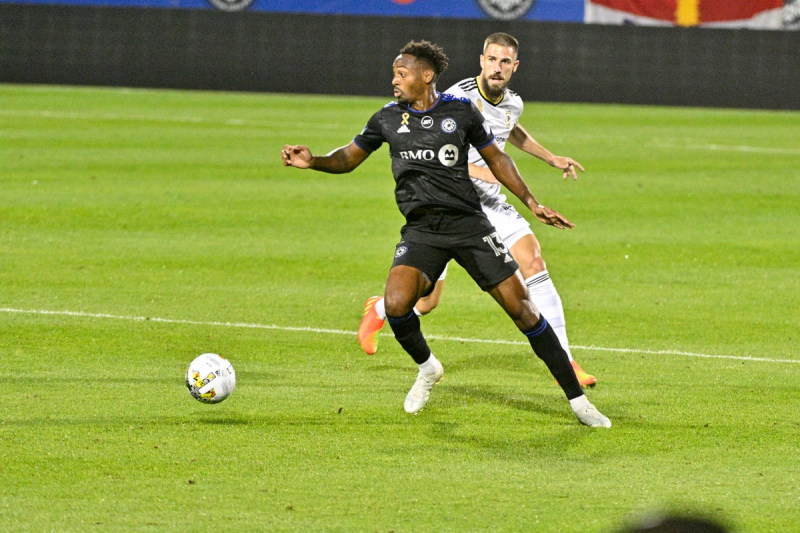 CF Montreal fans will reconnect with many of their favorites in 2023, but they will no longer have the chance to see the prowess of midfielders Djordje Mihailovic and Ismaël Koné, as well as those of defender Alistair Johnston .

All three men have been sold in the past few months and forward Mason Toye summed up the troops' mindset perfectly in the early stages. of the 2023 training camp.

“Djordje, Isma and Ali, these are big losses, he said on Monday. They are now all in Europe and they play there. It's amazing for them. With us, it opens doors for other guys.”

“They are revolving doors in the world of professional sports. There are always departures and arrivals.

It is far too early to know who will take the places of those who have left, but the new head coach Hernan Losada wants to see what the youngsters of the organization have in the belly.

“We have a lot of young talent coming. I am a coach who likes to work with young people and that is the philosophy of the club,” he said.

However, he opened the door to new acquisitions, while being quite vague on this subject.

“We may be replacing those who have left with players who are already here. But if there are new players, it will be good for the competition.”

“Maybe yes, why not?, he replied when asked about possible hiring . If that doesn't happen, I'm still happy with the group we have.”

Among the CF Montreal youngsters who want to take advantage of the gaps in training, there is midfielder Mathieu Choinière.

The 23-year-old athlete will play his sixth campaign with the Belle Province team in 2023. After having started for 24 of 26 games and played 1992 minutes two years ago, the native of Saint-Jean-sur-Richelieu saw his use decrease last year. He was among the starters 15 times in 26 games played and spent 1,384 minutes on the grass surface.

“My goal is to play as many minutes as possible and help the team,” he said. he said at the opening of training camp. I am versatile and I can play in several positions. My goal is to be one of the starters.”

“I have to take my chance and show [to Losada] everything I can do during pre-season and the first games of the campaign.”

In addition to Choinière, Losada mentioned the names of Matko Miljevic and Joaquin Torres to replace Mihailovic and Koné.