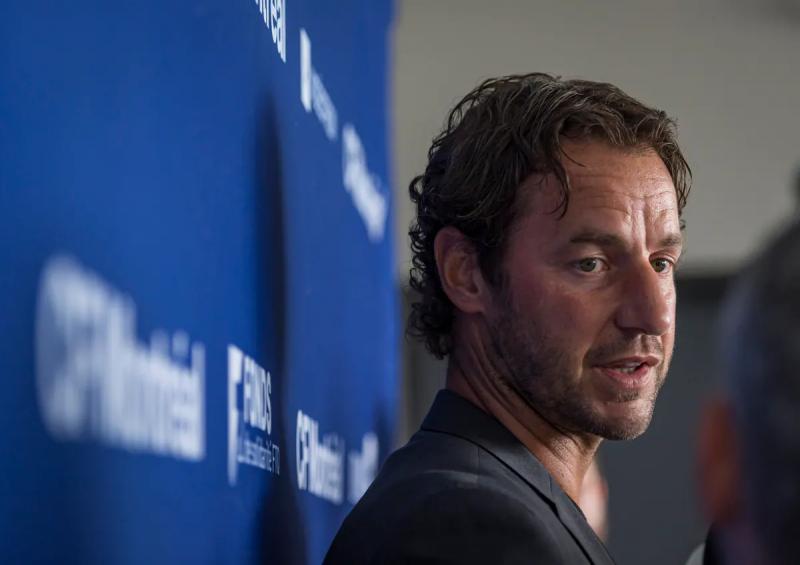 CF Montreal reached a trade with Nashville SC on Tuesday, obtaining $50,000 in general allocation money in return for the discovery rights of American defenseman Shaquell Moore.

As soon as the trade was confirmed, the Tennessee team signed the player in question, an agreement valid until the end of the 2025 season. Moore, 25, has totaled 101 games – in all competitions – with CD Tenerife of La Liga2, Spain, in the last three campaigns. On the international scene, he represented his country, including scoring a goal against Canada in a CONCACAF Gold Cup 2021 duel.

As for the Montreal organization, the sum obtained could possibly allow him to hire a player. The club are fourth in Major League Soccer's Eastern Conference with 32 points and will visit D.C. United on Saturday.