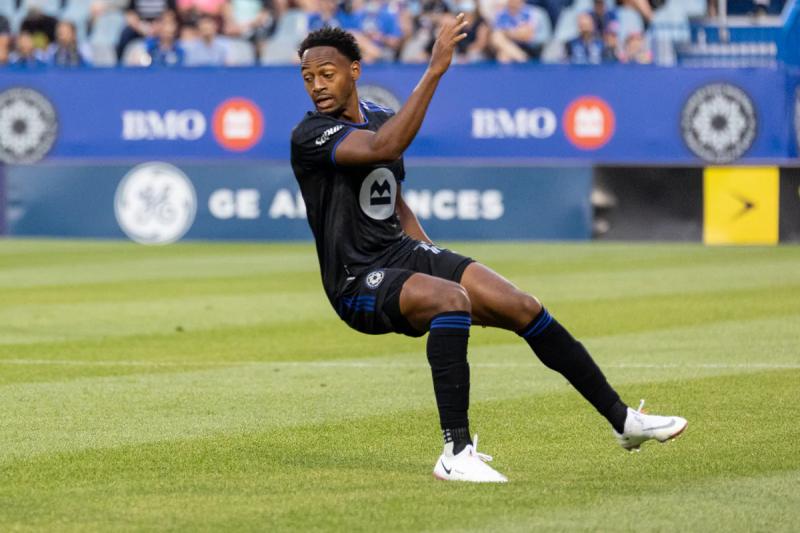 Mason Toye can be said to have come a long way after going through two consecutive rehabs that kept him out of the field for 10 months.

Toye first injured his shoulder on August 8, 2021. He was about to join his teammates in training camp this winter when he tore an adductor on the artificial turf at Olympic Stadium.

“I was a day or two away from rejoining the team and I tore my adductor which came off the bone. I didn't think it would be so harsh,” he confessed.

“The good news is that it was on the left side and I scored both of my goals since my return of the left foot, it means that we did the rehabilitation in the right way. »

Because yes, he finally returned to the game and took the opportunity to score twice in his first start in a victory against the Seattle Sounders in late June.

Since his return to action, he has taken part in five games, including two as a starter.

“I have already scored two goals and we have accumulated three wins, I would say that it is successful” , analyzed the 23-year-old American.

If Toye has only had two starts in five games, it's because that CF Montreal wants to manage his comeback, but also because he has to fight with Romell Quioto and Kei Kamara to get offensive minutes.

It's not a situation that bothers him , quite the contrary. He assures that it is an ideal environment.

“There is competition within the group, but that is what we want. There is fluidity in a season. It depends in particular on the games and how the guys behave.

“You have to earn your minutes in training and it's fantastic to be in a team where it's possible and maybe because we don't have a big name designated player. You have to work to be in the squad, there is no one who is there because of a big salary. »