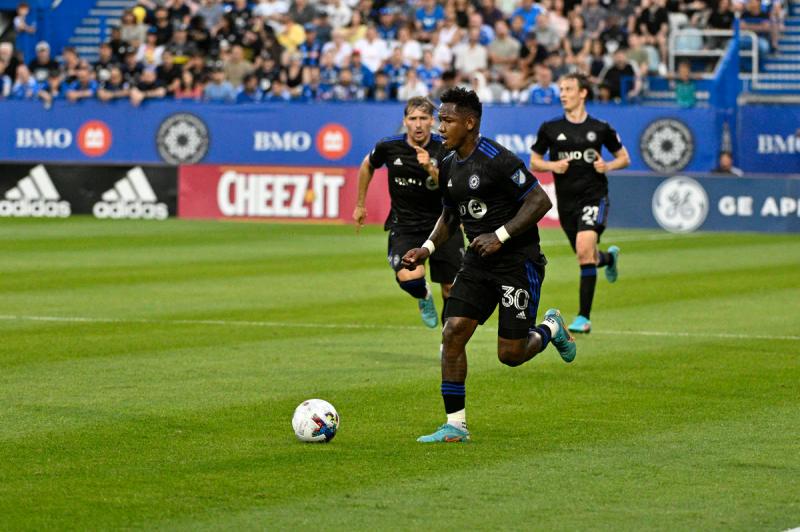 CF Montreal will be in trouble during its next scheduled game against D.C. United on Saturday at Audi Field in Washington, according to Mise-o-jeu +. < /p>

Even though the American capital team claim 18 points, the lowest total in all of Major League Soccer this season, bookmakers believe they will prevail against the troupe of the head coach Wilfried Nancy.

In terms of the exact score, a 2-1 score in favor of D.C. United seems likely, under a odds of 8.00. A 1-0 shutout could also be a predictable scenario; the whole would bring back 8.50 the amount bet.

It remains to be seen whether these forecasts will further motivate the Montreal team, which had stumbled before the weak Sporting of Kansas City on July 9 before defeating Toronto FC, penultimate in the Association East, last weekend.