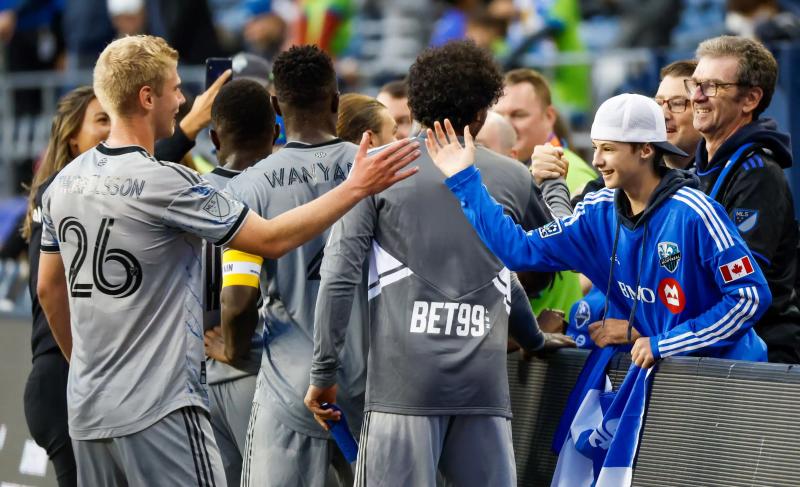 Surprising winner of the Seattle Sounders on Wednesday, CF Montreal will want to prove the bookmakers lie again when they visit the Galaxy in Los Angeles on Monday.

Having won 2-1 in their last outing, head coach Wilfried Nancy's squad sit atop Major League Soccer's (MLS) Eastern Association with 29 points, but the odds for another road win remains high. Thursday morning, the Mise-o-jeu + site offered 3.85 times the bet for those planning a Montreal victory in California, compared to 1.78 for a Galaxy win. A draw was otherwise considered, at 3.75, almost the same as a CF success.

As was the case before the previous clash, a score of 2 to 1 in favor of Montreal would provide 12 times the bet to those who predicted everything with accuracy. A mark of 1 to 0 has much the same odds, at 13.00. Soccer fans looking for a nice nest egg could place their marbles on a 3-0 victory for the visitors. Such a result is quoted at 56.00.

Of the possible scores, a 1-1 draw is most likely at 6.50, according to the sports betting platform.