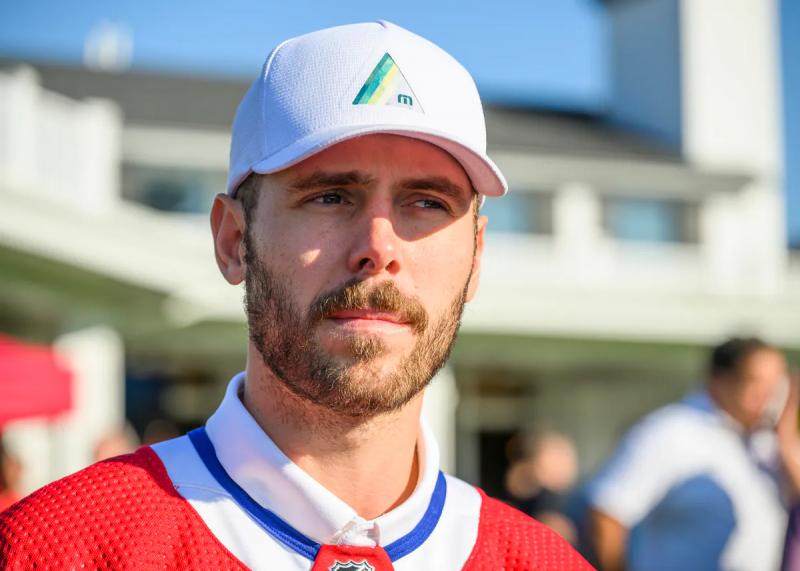 “The reconstruction was last year. We are ready to take the next step”: these words of Joel Edmundson represent well the state of mind that reigned within the troops, Monday in Laval, within the framework of the annual golf tournament of the Montreal Canadiens.

This speech may come as a surprise, as the Habs actually finished last in the National Hockey League (NHL) standings by virtue of a 22-49-11 record last season. Many veterans are gone or injured in the long term, and many rookies will have the opportunity to earn a spot in boot camp.

The objective remains the playoffs despite everything, at least for the players.

The owner of the CH, Geoff Molson, however, refuses to rush things. For him, the important thing is to get a Stanley Cup-winning team through the process, no matter how long it takes.

“We have gone through a lot of changes since I hired Jeff Gorton, Molson said. I believe the refresh, the rebuild – call it what you will – will be done solidly.”

“You have to take the time necessary to have a winning team in the long term, so I'm in no hurry at all.”

The story was similar on the side of general manager Kent Hughes. “Every game we play, the goal is to win. But it will not be at the sacrifice of the development of our team and our players,” he explained.

Head instructor Martin St-Louis, he , obviously focuses on training camp. It is important, in his eyes, to maximize the preparation now.

“I will not start setting goals. I want us to prepare for training camp. We're focusing on physical conditioning right now, he said. I think we have a team capable of competing in this league. We have to find a way to play as a team and take it one step at a time.”

“I don't know if we're rebuilding or not. It's a new start for the organization and we're going to take things one day at a time. We'll have a better opinion in two months.”