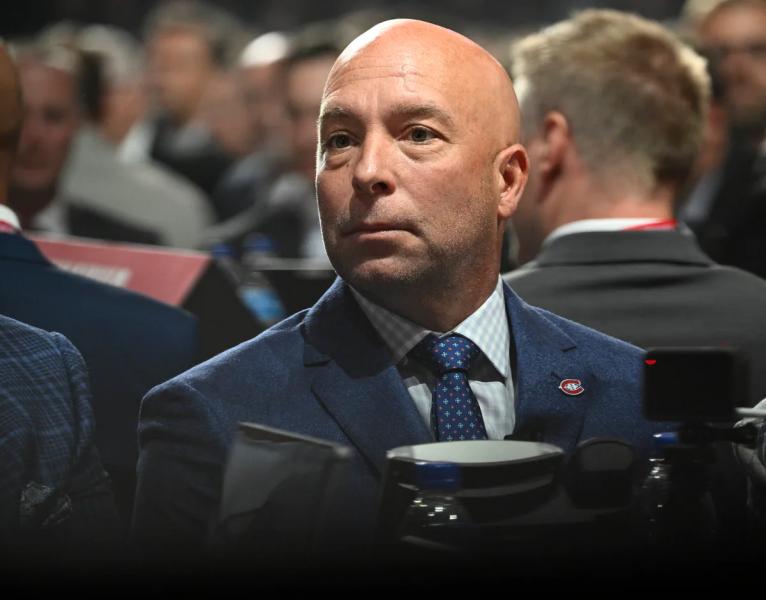 The Montreal Canadiens would soon announce a trade that was concluded during the draft, reports our informant Renaud Lavoie.

After an eventful repechage, the work of the general manager of the CH, Kent Hughes, has only just begun. The Canadiens are currently over the salary cap and must trade contracts to comply.

This is one of the reasons why the organization did not submit a qualifying offer to young forward Rem Pitlick, who could have obtained a salary too high for the taste of the managers thanks to his arbitration rights.

Rumors continue to circulate about the defender Jeff Petry. The Athletic journalist Pierre Lebrun linked him Tuesday morning to the Carolina Hurricanes.

Several teams are currently feeling the urgency to free up space on their payroll as the opening of the free agent market, Wednesday, July 13.