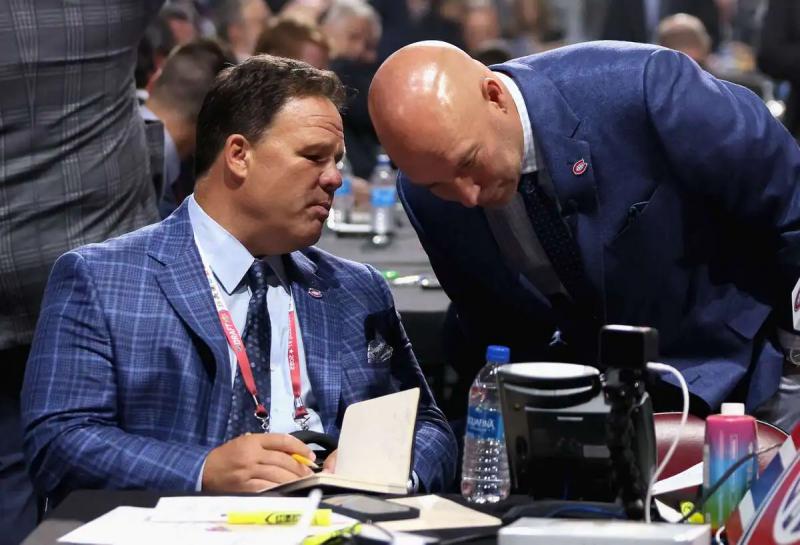 As the deal between Kirby Dach and the Montreal Canadiens is virtually sealed, a possible Kent Hughes trade would delay the announcement.

It's what Elliotte Friedman, a well-connected informant at Sportsnet, reports in the latest episode of his podcast 32 Thoughts co-hosted with Jeff Marek.

“I believe that Montreal try to conclude some things before formalizing the contract of Dach”, mentioned the journalist.

According to the same source, we would speak of a four-year contract, around 3.5 million $ per season on average, for Dach who would become a restricted free agent at the end of such an agreement.

Traded by the Chicago Blackhawks to the Canadiens in return for the 13th selection of the 2022 draft (became Frank Nazar), Dach had 26 points, including nine goals, in 70 games last season. Bored by injuries, the center player, third choice of the 2019 auction, has settled for 59 points in 152 games so far in the National League.