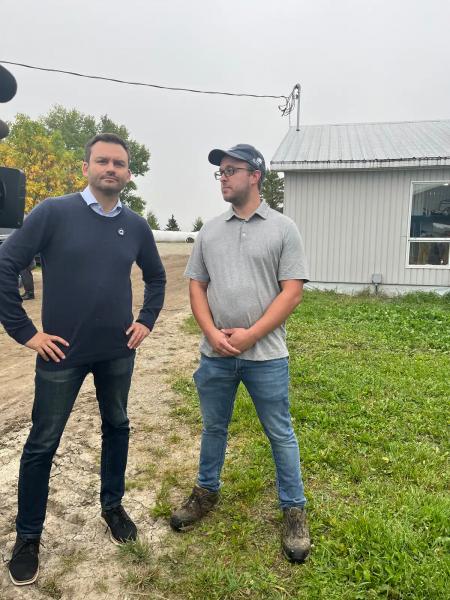 “Yes, he must learn it, simply because being captain of the Canadiens means creating a link with an entire population that has offered its unconditional support to this club for generations, ”reacted the leader during a press scrum at Val-d'Or.

The 23-year-old Habs captain is from London, Ontario.

“Qu' does it cost to take French lessons and evolve towards a functional French when the media challenges us?, continued Mr. St-Pierre Plamondon. We expect that from our captain.”

He nevertheless specifies that Nick Suzuki is a very “good choice” and that the hockey player seems to be the type of person to want to make this decision. . In fact, Mr. Suzuki, who spoke a few words in French during the announcement, has already announced his intention to accelerate his learning of the language.

The Parti Québécois specifies, however, that the situation does not compare with that of the CEO of Air Canada who does not speak the language of Molière. In this regard, the party demands that the leader learn his language of Quebec.