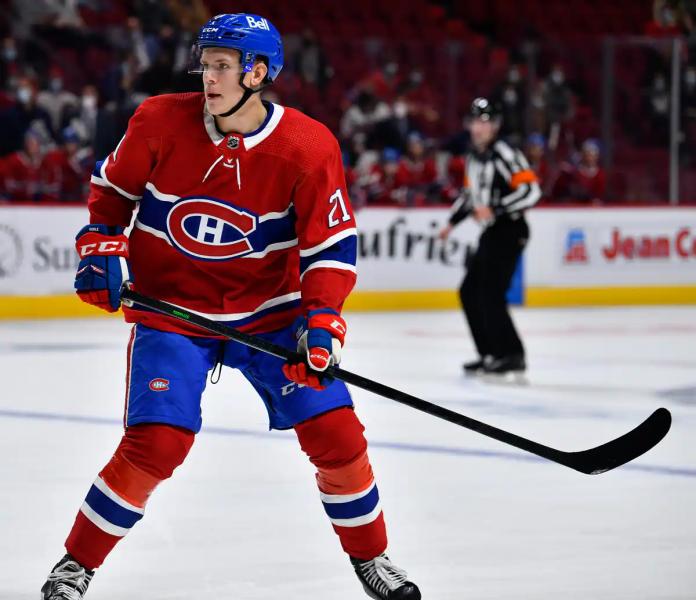 The Montreal Canadiens confirmed on Monday that some of their high-profile prospects, including defensemen Kaiden Guhle and Logan Mailloux, will be unable to take part in the on-ice sessions at their development camp this week in Brossard .

Guhle is recovering from a lower-body injury, while Mailloux is still recovering from shoulder surgery he underwent in the spring. The two men are however present at the scene of the camp which began on Monday with exercises off the ice. In addition, Arber Xhekaj (upper body) and Nick Rhéaume (shoulder) also had to give up.

The number of hockey players who will be on skates but who will miss intra-squad games is fullback Justin Barron (ankle), winger Israel Mianscum (hamstring) and center Jack Smith (shoulder).