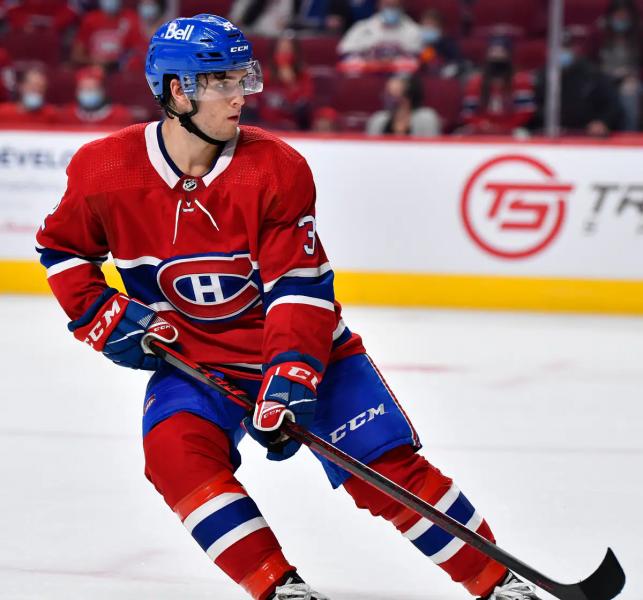 Quebecer Joshua Roy will not accompany the other hopefuls of the Montreal Canadiens to Buffalo for the Rookie Tournament.

The CH announced Wednesday that the striker 19-year-old will stay in Brossard “to undergo treatment, in order to heal a minor hand injury.”

As of this Thursday, the young players of the Habs will face the hopes of the Buffalo Sabers. They will then face those of the New Jersey Devils (Friday) and the Ottawa Senators (Sunday).

To come back to Roy, the native of Saint-Georges-de-Beauce was a choice of the fifth round of the Canadian (150th overall) of the 2021 draft. Last year, he burned the Quebec Major Junior Hockey League by amassing 51 goals and 68 assists for 119 points in 66 games in uniform from the Sherbrooke Phoenix. He then played in a playoff game with the Laval Rocket in the American League.