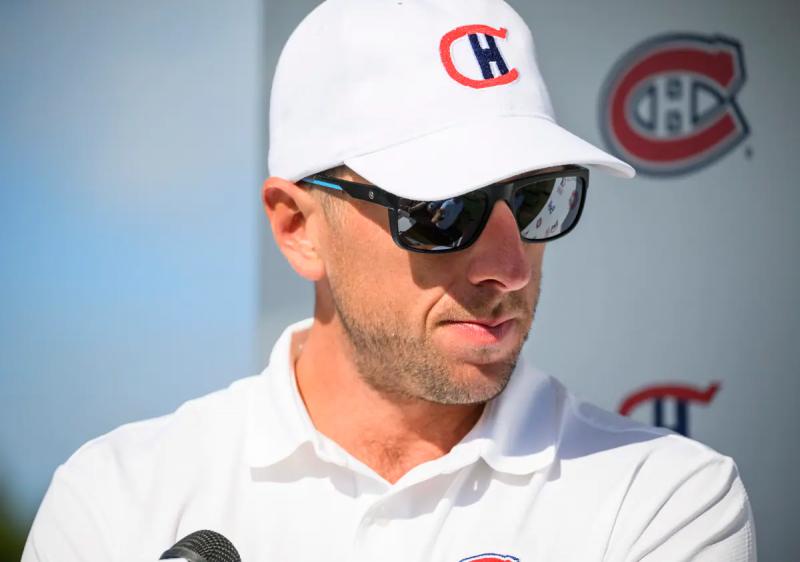 When he arrived in Montreal in 2020-21, Jake Allen expected to open the door for his teammates on the team bench more often than jumping on the ice to block pucks.

We know the story. With injuries to Carey Price for two years, Allen has put on the pads of the team's number one goaltender. And he will do it again with the more than likely absence of Price for the entire 2022-2023 season.

The 32-year-old goaltender from New Brunswick will start the final year of a two-year pact that earns him an average of $2.875 million.

Upon arriving at the team's golf tournament, Allen confirmed rumors of a possible extension of contract with the Habs.

“I can say that there have been discussions, but I will not go into the details, mentioned the friendly masked man. We talk to each other. When I made my debut here, I did not expect to play so much. I expected to be number two with Price. In hockey, things change quickly.

“I find it sad for Carey, we make a better hockey team with him. But for me, it's another chance to play often.

Allen is expected to share the job with Samuel Montembeault this season. Cayden Primeau, who was signed to a three-year, one-way contract, will also want to mix things up in camp.

In the contract department, there is also the fate of Cole Caufield which will command attention. The number 22 will already be playing the third and final year of his rookie deal.

When asked if Hughes has ever knocked on his door to renew his deal, Caufield was not the right man. more talkative on earth.

“I focus on my game, I don't control that part,” he replied. To my knowledge, there were no negotiations. »