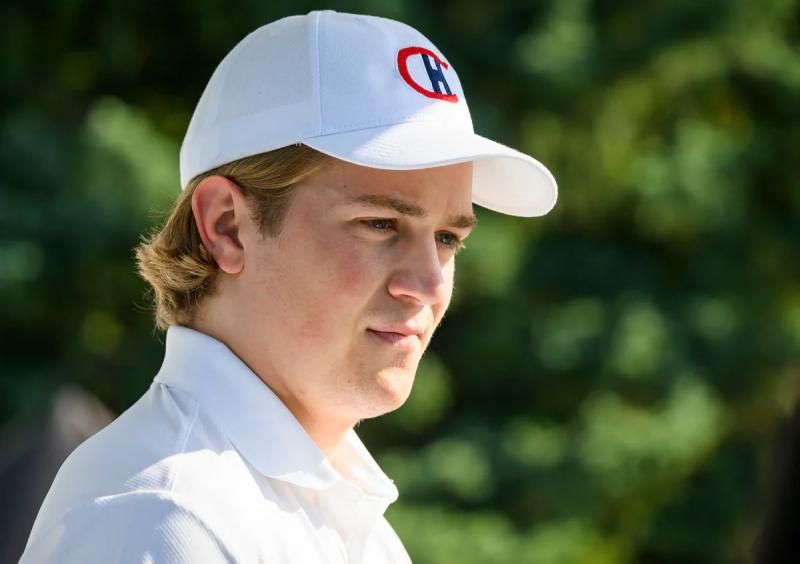 Cayden Primeau was the last player in the organization still without a contract when Kent Hughes signed him to a three-year contract last Thursday.

In doing so, the Canadian now finds himself with three goalies fit to play, whose NHL salary is guaranteed. If the number one goalkeeper position inevitably goes to Jake Allen, we can expect a fight for the role of second.

“Cayden, he is an excellent young goalkeeper. He had a good series (in Laval) last year, agreed Samuel Montembeault. It's going to be a good fight, but I get on really well with him, so it's going to be a friendly fight. »

However, from Primeau and Montembeault, it is the latter who starts with a head start. The fact that he has to go through waivers before being transferred to the American League, unlike the young American, will certainly play into the balance.

“The second goaltender position is open. Last year, I played the full year. I am a second year veteran. But, there is nothing guaranteed, I have to arrive ready for the camp.

It is all the more true that the statistics of Bécancourois were not eloquent. In 38 appearances in goal (8-18-6), he maintained a goals-against average of 3.77 and an save percentage of .891.

On his defense, we must remember that all Laval Rocket players under contract with the Habs have played at least one game in the NHL, with the exception of Jean-Sébastien Dea. This made the team rather lacking in terms of caliber on several occasions.

In addition, he played several games despite an injury to his right wrist, an injury which required an operation on the beginning of May.