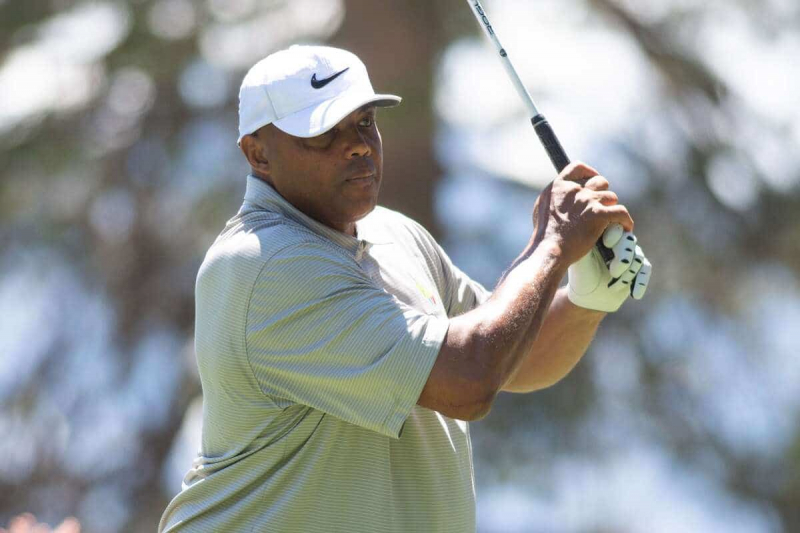 The LIV Tour has approached former basketball player Charles Barkley to possibly work while televising the tournaments on the US small screen, the sport's Hall of Famer says.< /strong>

During 'The Next Round' podcast, ex-NBA star and TNT network analyst admits golf organization executives approached him .

The whole thing follows absurd statements about the decision of several PGA players to try their luck on the rival tour. Barkley had thus mentioned to the podcast “Pat McAfee Show” that “if someone gave me $200 million, I would kill a member of my family”.

However, the remarks in question did not remain unnoticed .

“They called me and asked if I was ready to meet them. I told them yes, he said. Nothing is imminent, I don't know everything they want from me or what they would like to see me achieve, but you have to consider every opportunity presented to you. So the answer to the question is 100% yes. I'm going to meet LIV.”

The golf organization is financed by a Saudi public investment fund and its commissioner is former player Greg Norman.

Its tournaments include 54 holes and offer more attractive purses than those of the PGA, which prompted the Phil Mickelson, Bryson DeChambeau, Brooks Koepka and several others to take part.