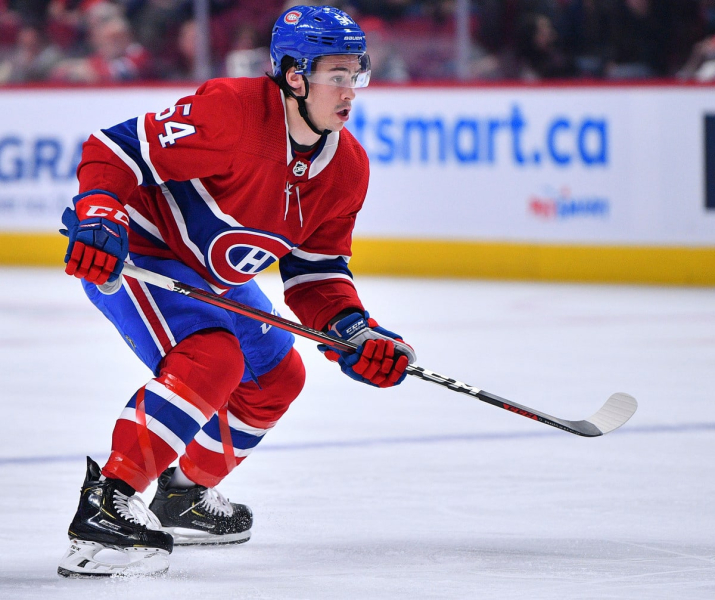 Hudon, 28 , has scored eight goals and as many assists in 20 games with the Colorado Eagles this season, in the American Hockey League (AHL).

The last game in the Bettman circuit of the native of 'Alma dates back to August 21, 2020, when the Montreal Canadiens faced the Philadelphia Flyers in the playoffs, in the bubble.

Former fifth-round pick of the Habs, Hudon amassed 41 points in 125 games in the National Hockey League. Since leaving the fold of CH, he has evolved with Lausanne HC, in the Swiss first division, and with the Syracuse Crunch, in the AHL.

Saturday, the “Avs” have lost the services of another former Canadian, Artturi Lehkonen. The Finnish winger was forced out of the game against the Boston Bruins due to heavy contact with defenseman Charlie McAvoy.

The Avalanche are already dealing with the loss of Gabriel Landeskog, Valeri Nichushkin, Darren Helm, Evan Rodrigues and Martin Kaut on offense.