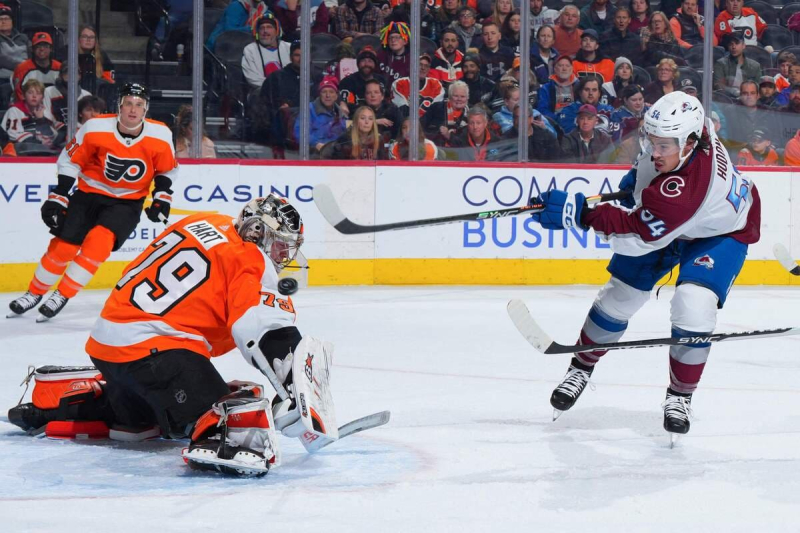 The Colorado Avalanche recalled forward Charles Hudon from their American League farm club on Tuesday, hours before a game against the Arizona Coyotes. &nbsp ;

The Quebecer played his last National League game on December 17 and after seven games, he is still looking for a first point this season. The former Montreal Canadiens had 10 goals and eight assists for 18 points in 22 games with the Colorado Eagles.

Hudon will try to lend a hand to a team that has had its share of injuries in 2022-23. Gabriel Landeskog and Nathan MacKinnon are among those absent from driver Jared Bednar's squad. Despite everything, the “Avs” are having a good time, as they have won four consecutive meetings before the holiday break.