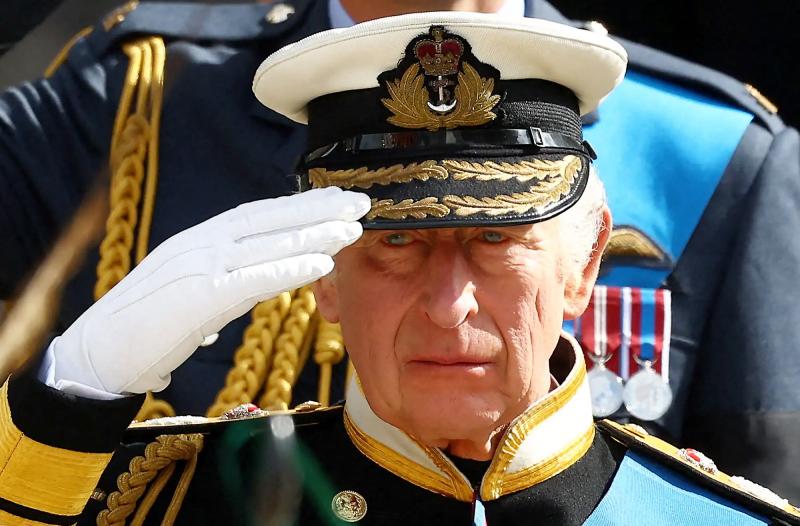 The death of Elizabeth II will forever change Britain. The friendly old lady with her funny hats was more popular than the monarchy.

She is replaced by her much less esteemed son. Charles' image was permanently tarnished by the way he treated Lady Diana, his first wife, with his mistress Camilla, who is now his queen consort. The multiple controversies about it make it frowned upon in Britain and around the world.

King Charles III sits on the throne as anti-monarchism is on the rise, both in the UK and across the Commonwealth.

The prime minister of Antigua and Barbuda, one of 14 countries, including Canada, where the British sovereign is head of state, said he plans to hold a referendum on the monarchy within three years . Other Caribbean countries are preparing to do the same. A minister from a former British colony told his parliament, “Perhaps it is time for Belize to take the next step and truly own our independence.”

The New from Zealand, Jacinda Ardern, said a few days ago that she had no doubts that her country would become a republic.

At its height, the British Empire encompassed more than a quarter of the world's population. Now the UK itself is under threat: Scotland and Northern Ireland could secede over Brexit.

Justin Trudeau says the country is looking “to the future with His Majesty King Charles III as sovereign of Canada”. Will he ever have to apologize? It's his mania.

Many Canadians are as indifferent to the monarchy as to the accession of King Charles. A recent Angus Reid poll shows that 67% of Canadians said they opposed the idea of ​​Charles succeeding his mother and 55% of Canadians thought the monarchy was no longer relevant.

< p>The changing demographics of Canada contribute to the spread of these anti-monarchist sentiments. The majority of immigrants (now 21.5% of the population) come from countries that have no connection to the British monarchy or, worse, that regard the crown as a symbol of colonialism and oppression.

< p>But it's going to be quite a challenge to replace the governor general with a president. It would require the approval of Parliament and seven provincial legislatures representing at least 50% of the country's population.

Reign over a failing kingdom

Going back to Charles III, his Kingdom is currently facing an economic black hole. The inflation rate in Britain will soon reach 12%. The pound sterling has lost a third of its value against the US dollar since Brexit. The British banking system is reeling as India's economy has outperformed the UK's this year. The sun sets on the monarchy that once ruled the world.

God save the King of what was once the Land of Hope and Glory !