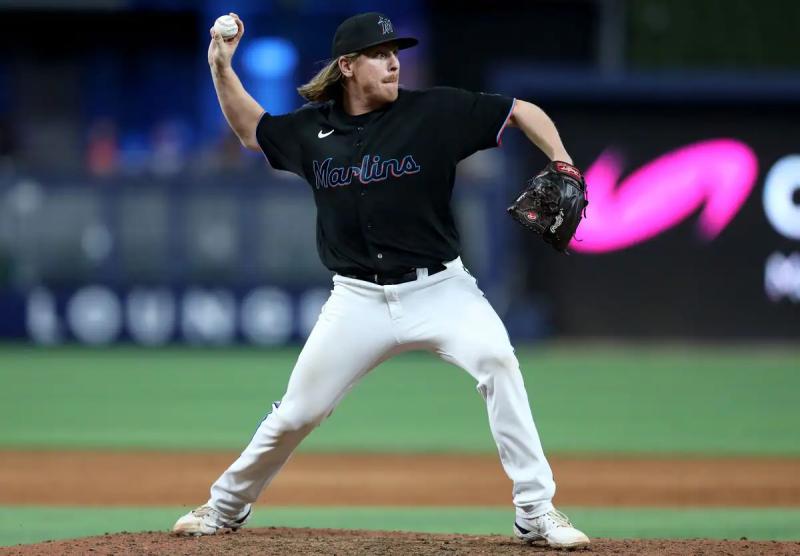 Quebecer Charles Leblanc and his Marlins let slip a two-point lead to finally lose 3 to 2 to the Texas Rangers on Monday in Miami.

Leblanc was unable to get the ball to safety in three official at bats, but he still walked one in the eighth inning.

Rangers scored their first two runs of the game in the seventh inning, courtesy of a double from Josh Jung and a ground out from Sam Huff. A free pass awarded to Mark Mathias with the bases loaded in the next period made the difference.

Both starters allowed two runs and were not involved in the decision. In the victorious clan, Glenn Otto allowed three hits and two walks in six innings, while Trevor Rogers gave up one more strike in an extra third inning.

The victory is gone to the record of Jonathan Hernandez (2-2) and José Leclerc signed his fifth save of the campaign. Steven Okert (5-3) allowed the winning point.