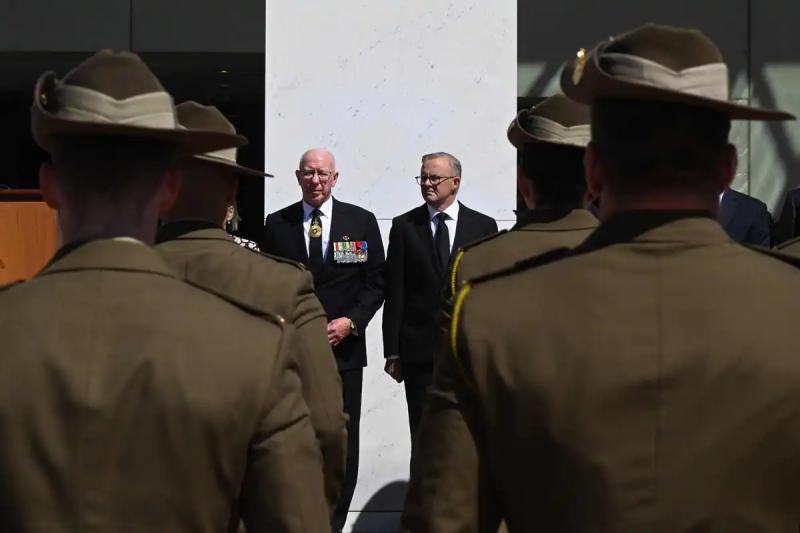 King Charles III was officially named the monarch of Australia and New Zealand on Sunday, in ceremonies being held in both countries to mark his accession to the throne.

At a similar ceremony in Wellington, Prime Minister Jacinda Ardern hailed Charles, saying he “has a long fondness for New Zealand, and has consistently demonstrated his deep interest in our nation” .

Both ceremonies were pure formalities.

These two former British colonies have been independent for decades, but retain the monarch as head of state.

Australian Prime Minister Anthony Albanese, who will leave for London this week to attend the funeral of Queen Elizabeth II, announced that September 22 would be a public holiday in Australia to mark his passing.