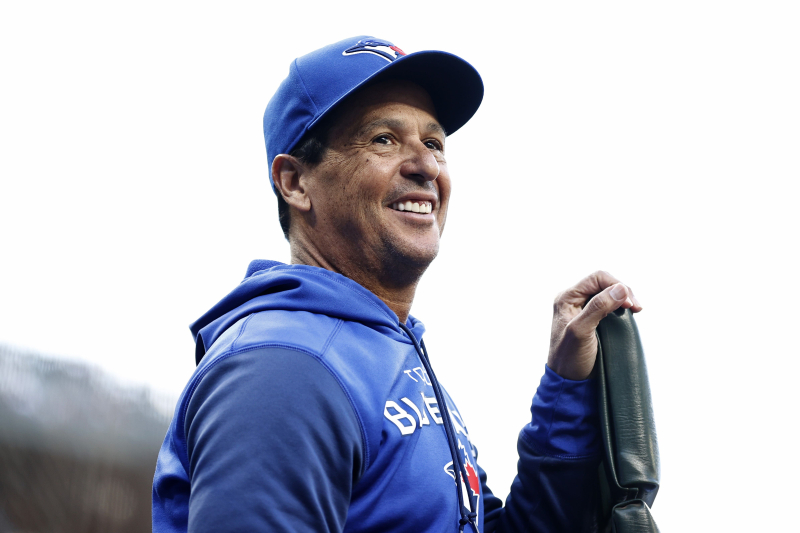 Charlie Montoyo will now serve as a bench coach under manager Pedro Grifol for the Chicago White Sox.

Montoyo was fired by the Toronto Blue Jays on July 13th. The Ontario team had a 46-42 record at the time. Under relief John Schneider, she finished the season with a 92-70 record before being eliminated in two games by the Seattle Mariners.

The 57-year-old Puerto Rican, who played for the Montreal Expos in his only four major league games in 1993, was also a bench coach for the Tampa Bay Rays from 2015 to 2018.

Grifol, for his part, was hired at the beginning of November. It will be his first experience as a manager in the major leagues. He will take the helm of a club that finished first in the American League Central Division by virtue of a 93-69 record, but was quickly ousted by the Houston Astros in the divisional series. /p>